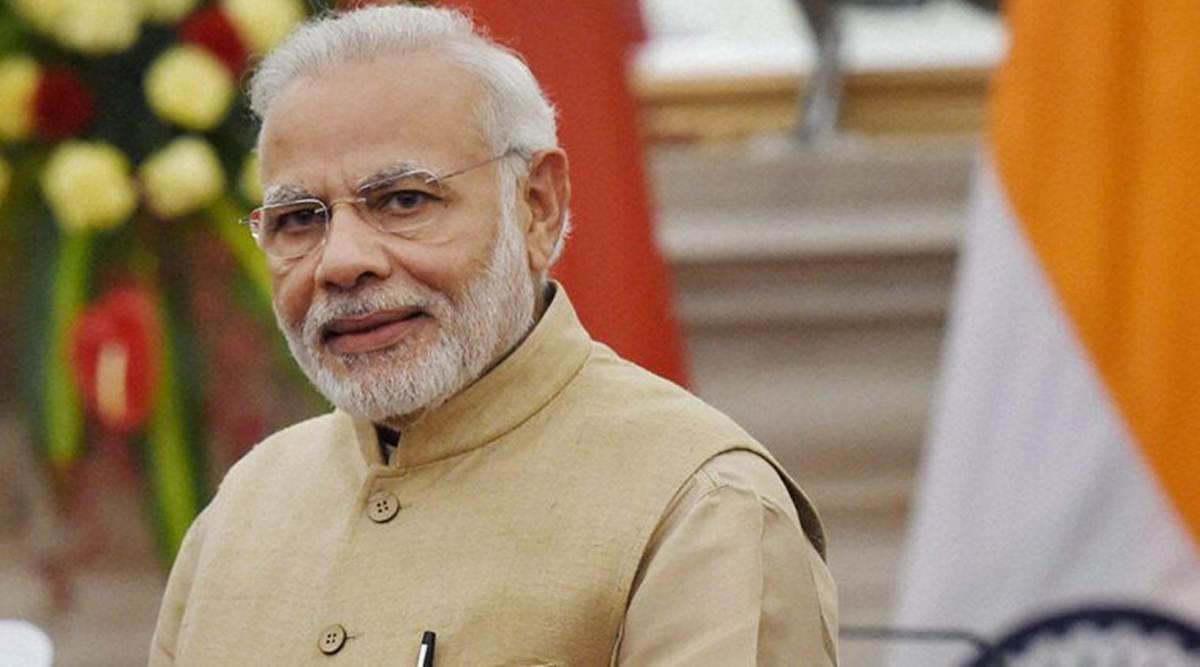 Speaking at the 16th ASEAN-India Summit in Bangkok, Thailand, on Sunday, the Indian PM said the re-examination will make their economic links stronger and trade more balanced.

The two sides were committed to building stronger links with road, maritime, air and digital connectivity, he added.

In 2003, the two sides signed a framework agreement on comprehensive economic cooperation to establish ASEAN-India trade and investment region, creating the basis for the subsequent FTAs including goods, services and investment.

They agreed to review the ASEAN-India Trade in Goods Agreement (AITIGA) inked in 2009.