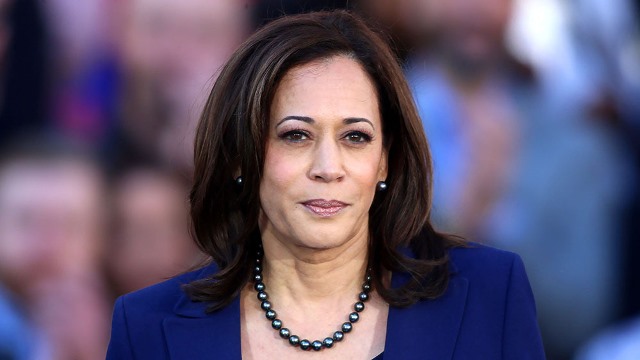 Harris announced her decision in a post on the Medium website, calling it “one of the hardest decisions of my life.”

“To you my supporters, it is with deep regret — but also with deep gratitude — that I am suspending my campaign today.,” the senator from California wrote, citing in particular financial shortfalls that are preventing her from staying in the race.

“I want to be clear: although I am no longer running for President, I will do everything in my power to defeat Donald Trump and fight for the future of our country and the best of who we are,” she added.

Harris’ candidacy initially took off with great fanfare among Democrats, and she was one of the initial front-runners vying to be at the top of the Democratic ticket.

But as the field of candidates swelled to over two dozen individuals, Harris’ campaign slowed in fundraising and popularity with some among the Democratic Party’s progressive streak discontent with her track record as a career prosecutor.

An aggregate score of national polls compiled by the RealClearPolitics website showed Harris hovering around 3 per cent after peaking at around 15 per cent in early July following the first Democratic debate where she struck strongly with a stance against Joe Biden, the former vice president who remains the leading contender.