WASHINGTON: US President Donald Trump announced the creation of the sixth branch of the national armed forces, which is the US Space Force.

Sputnik news agency reported Saturday that Trump is expected to sign the National Defense Authorisation Act for Fiscal Year 2020 within several minutes. The bill envisages the creation of the US Space Force among others.

“Today also marks another landmark achievement as we officially inaugurate the newest branch of our military. This is a very big and important moment. It is called the Space Force,” Trump said, before signing the bill. 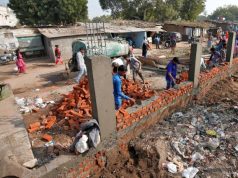 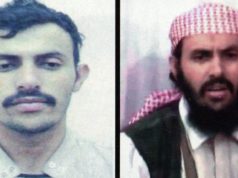