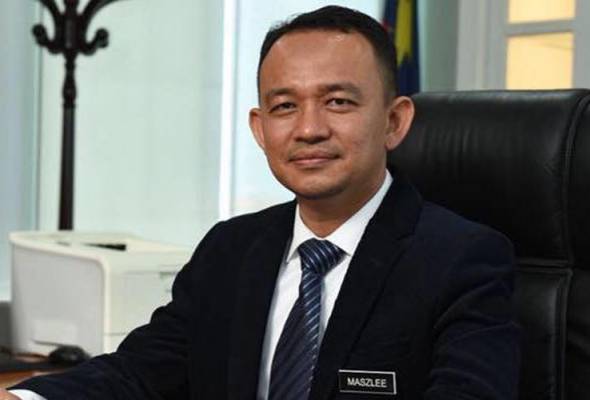 KLUANG — Simpang Renggam member of parliament Dr Maszlee Malik has thrown his hat in the ring for the post of Simpang Renggam Bersatu division chief in the coming party elections.

Maszlee was spotted submitting his nomination form this morning, but declined to comment on the matter when asked by reporters.

Ahmad, who has been in politics since his 20s, said although he may have to face the former Education Minister, he was confident that party members at grassroots level knew who could deliver the best service.

“I hope the members will choose a candidate who is truly capable and not merely on the capacity of positions,” he said when met after submitting his nomination form at the Simpang Renggam Bersatu division office here today.

Ahmad said the division election would involve 997 members from 10 branches.

“It is also hoped that that every member will elect the best candidate for the future and the good of the party,” he said.