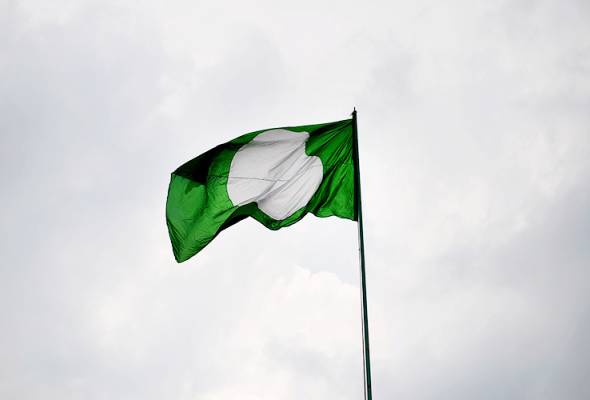 KUALA TERENGGANU: The Terengganu government is expected not to be affected by the current political developments at the federal level, said State Legislative Assembly Speaker Datuk Yahaya Ali.

He said this was because PAS was now holding 22 state seats while the remaining 10 seats were held by Barisan Nasional (BN).

“PH (Pakatan Harapan) has no seat, so we (Terengganu) are not affected,” he said when contacted today.

In fact, he said, Terengganu could be considered to have no opposition following the formation of the “Muafakat Nasional” between UMNO and PAS on Sept 14, 2019.

“We hope Tun Dr Mahathir Mohamad, who is now the interim Prime Minister, will not take too long to resolve the matter,” he told reporters at Kota Darulnaim here.

Mohd Amar, who is also PAS vice-president, said the party supported Dr Mahathir to serve out his full term.