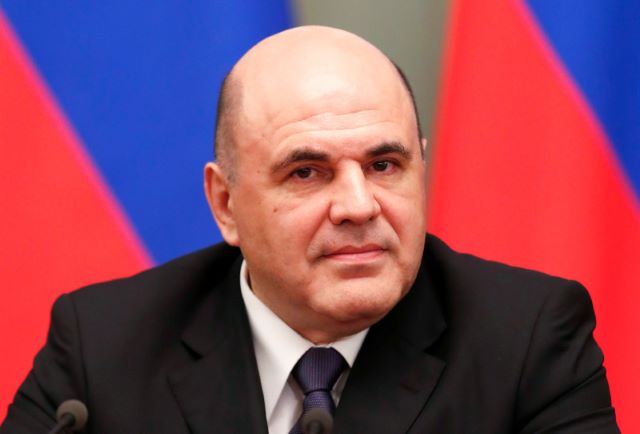 Mishustin, who was appointed to the position in January 2020, said he would self-isolate until recovery, Anadolu Agency (AA) reported.

“It has just become known that the tests I took for the coronavirus have come back positive. In this regard, in accordance with the requirements of Rospotrebnadzor [the federal sanitary service], I must observe self-isolation and follow the instructions of doctors. This must be done to protect my colleagues,” said Mishustin.

He added that the government would continue working routinely and suggested that Vice Prime Minister Andrey Belousov serve in his place as acting premier while he was on sick leave.

Mishustin, 54, served as a head of the Russian Federal Service for almost ten years before taking the premier’s office.

Russia on Thursday announced a record number of new coronavirus cases as the overall count passed the 105,000 mark and the death toll exceeded 1,000.

A total of 7,099 people tested positive the virus and 101 patients have died over the past 24 hours.