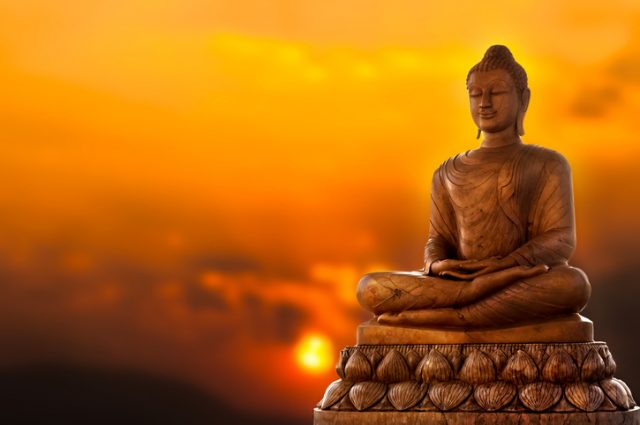 KUALA LUMPUR — Buddhists across the country today celebrated Wesak Day in a meaningful way via social media in light of the Conditional Movement Control Order (CMCO), which prohibits mass gatherings in a bid to curb the spread of COVID-19.

They used to celebrate the festival commemorating the birthday, enlightenment and death of Gautama Buddha in a grand way by gathering at temples and holding float processions.

However, a check by Bernama today found that celebrating the auspicious day in the new normal has not dampened the devotees’ spirit to participate in religious talks and other activities via online services.

A religious talk titled Undertaking the Eight Precepts, organised by the Young Buddhist Association of Malaysia and broadcast live via Facebook in Mandarin, attracted more than 14,000 followers.

The devotees also took the opportunity to wish each other Happy Wesak Day and prayed for the well-being of the people in the comment section.

Student Morris Woon, 28, said the Wesak celebration was slightly different this year as there was no need to rush and participate in religious activities in a crowded gathering at the temple.

Private company employee Louisa Ong, 35, took the new practice of marking Wesak Day at home in a positive spirit, saying she was grateful to be able to celebrate in peace and harmony.

“Thank god there is the technology to connect and communicate so we can continue with our religious practices. I hope COVID-19 will end soon so we can celebrate Wesak Day as usual next year,” she added.

In IPOH, the Wat Siribunyamagaram in Jalan Tambun has remained closed since the imposition of the Movement Control Order (MCO) on March 18 and devotees were advised to celebrate the festival at home.

According to priest Kantaksilo, each year thousands of devotees packed the temple from morning until midnight to participate in prayers and other religious activities.

“This is the first time the temple was closed. To comply with the CMCO, only the management and three community representatives will perform the prayers by observing the standard operating procedure (SOP),” he added.

In PENANG, all temples were closed to the public and the traditional procession has been cancelled for this year’s Wesak Day celebration, as announced earlier by the Malaysian Buddhist Association (MBA).

However, the public could still celebrate the festival at their own homes as MBA has listed a series of ceremonies for live broadcast and pre-recorded videos on bathing the Buddha statue and chanting sessions.

MBA has invited dedicated venerables and monks to share eight Wesak-related topics with the devotees through live interviews for a better understanding of Wesak Day.

The topics are Celebration of Three Notable Events, Calculation Methodology of Buddhist Calendar, Buddhist Flag and The Noble Eightfold Paths, Wesak Day Celebration, The Verse of Bathing Buddha, Parade and Procession, Kindred Spirit with the Buddha, Compassion and Wisdom of the Buddha. 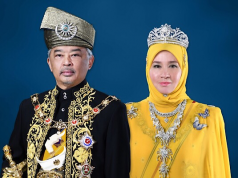 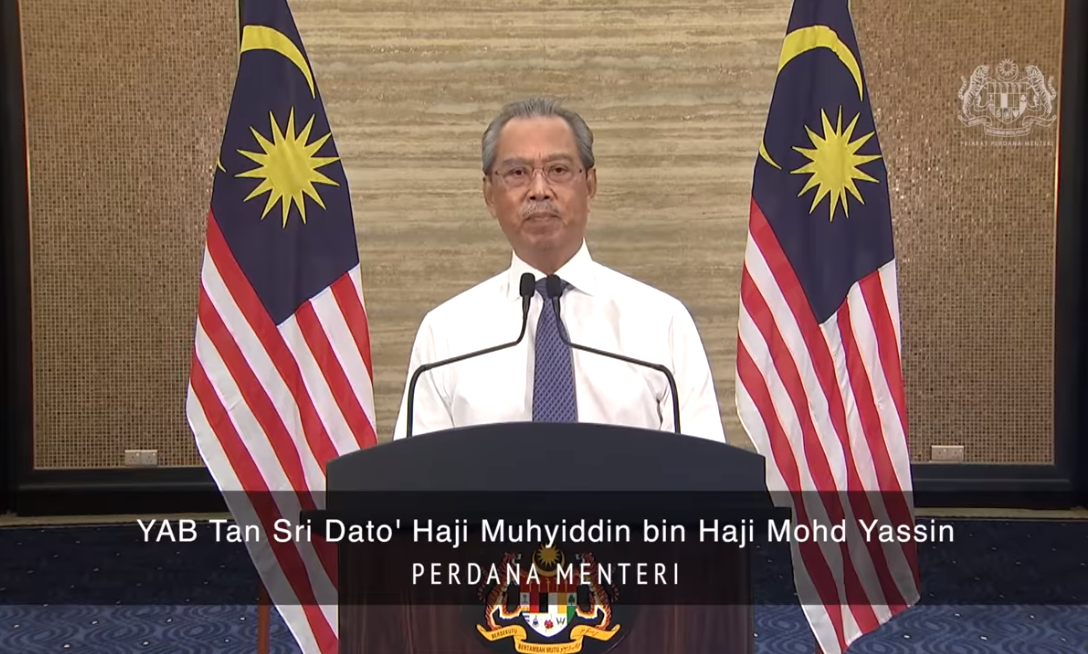 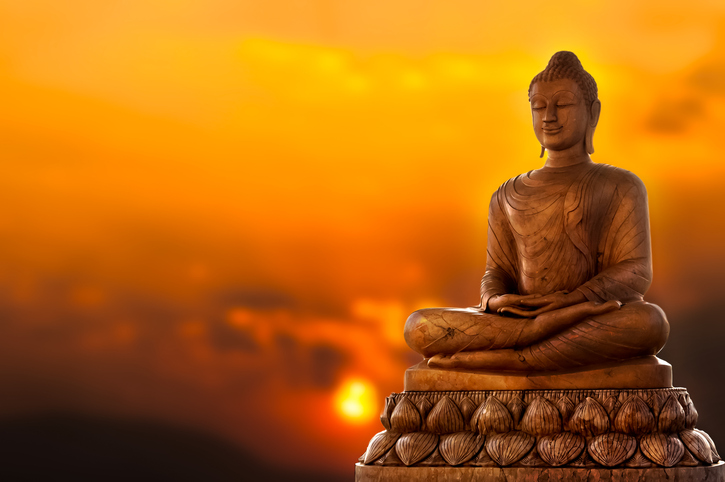