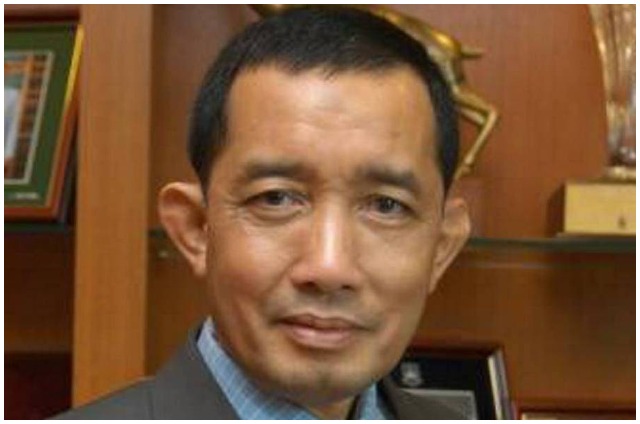 KUALA LUMPUR — Attorney-General  (AG) Tan Sri Idrus Harun (pic) said he had been advised that the former AG Tan Sri Tommy Thomas had agreed to the suggestion in principle to the settlement of Riza Shahriz Abdul Aziz’s money laundering charges.

Idrus, in a media statement today, said the decision for the prosecution to apply to the Sessions Court on May 14 for Riza to be given a discharge not amounting to an acquittal (DNAA) over five charges were also made after discussions between the Malaysian Anti-Corruption Commission (MACC), the Attorney General’s Chambers and Riza’s solicitors.

“I have been advised that my predecessor Tan Sri Tommy Thomas, after perusing the said letter of representation, via a minute dated Nov 19 2019 to Senior Deputy Public Prosecutor Datuk Seri  Gopal Sri Ram, sought the views of the latter, and further stated that in light of the proposals outlined above, he is prepared to consider the representation.

“I have been further advised that Datuk Seri Gopal Sri Ram, in consultation with the then Chief Commissioner of MACC, Puan Latheefa Koya, suggested that the proposals laid down in the letter of representation be accepted by MACC. I have also been advised that Tan Sri Thomas had agreed to the suggestion in principle. This paved the way for further negotiations and planning of the mechanism to be adopted, to take place,” he said. 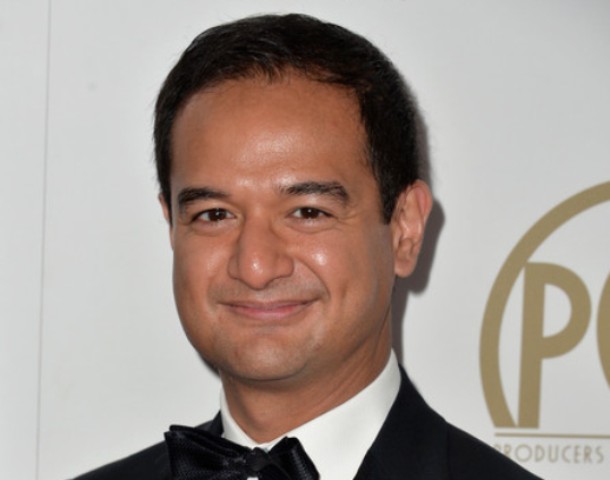 He said on March 11 2020, the Solicitors sent another letter of representation fortifying the earlier proposal and undertook that, should Riza Aziz (pic) fail to comply with the terms and conditions, the original five money laundering charges would remain.

The AG said this was then presented to him after he had been made aware of Thomas’ earlier position.

“Having been briefed by the Deputy Public Prosecutors in charge of the matter, I shared the views of my predecessor as had been informed to me, and agreed to accept the offer that was made by Riza Aziz subject to his strict compliance with the terms and conditions,” he said.

He said since the filing of the charges, Riza has made several representations to the Chambers through his Solicitors, Messrs Scivetti & Associates.

“I am made to understand that the chronology of correspondence between AGC/MACC and Riza Aziz’s Solicitors, before my appointment as Attorney General, is as follows,” he said.

On Nov 18 2019, the Solicitors sent a letter of representation to the Chambers seeking for a review of all five charges against Riza, the stepson of former prime minister Datuk Seri Najib Tun Razak in the Kuala Lumpur Sessions Court.

He said the letter of representation, among others, proposed that Riza surrender his rights in three properties seized by the United States Department of Justice and for Riza to facilitate the return of the same or its value, to the Malaysian government.

Idrus said the properties in question are as follows: a. One unit of bungalow located in Beverly Hills, California; b. One unit of apartment located in New York, and c. One unit of townhouse in London, United Kingdom; ii. Agreeable to have the monies seized from him which form the subject matter in a related matter before the Kuala Lumpur High Court, be forfeited to the Government of Malaysia; and iii. Pay a compound pursuant to section 92 of the Anti- Money Laundering and Anti-Terrorism Financing Act 2001.

Idrus further said on  April 16 2020, the MACC replied to the Solicitors essentially stating that the Public Prosecutor was willing to apply for the DNAA on all five charges subject to Riza Aziz taking steps to ensure that the monies and properties seized be transferred to the Malaysian government, and to pay a compound pursuant to section 92 of the Anti-Money Laundering and Anti-Terrorism Financing Act 2001.

He said on April  21 2020, the MACC wrote to the Solicitors instructing Riza Aziz to relinquish his rights, title and interest in another asset identified as the “Metropolis Poster” being a one-framed, 3-sheet colour lithograph poster created by the German artist Heinz Schulz- Neudamm for the 1927 silent film “Metropolis”.

Idrus said on  May 13 2020, the MACC again wrote to the Solicitors instructing Riza Aziz to transfer USD14,087,072.76 held in an escrow account at Huntington National Bank, USA to the Malaysian government.

“ With this arrangement, the Government of Malaysia is expected to recover approximately USD108 million (subject to the eventual sale proceeds of the assets and deduction of the associated costs thereof) to be credited into the 1MDB Asset Recovery Trust Account.

This is in addition to the USD57,036,688.68 which was forfeited earlier in April 2019 from Red Granite Pictures, a company co-owned by Riza Aziz, the funds of which are traceable to 1MDB,” he said

Idrus said these arrangements were part of the government’s ongoing efforts to recover assets related to 1MDB.

“I have been informed that negotiations with several parties in the past year, especially in relation to assets located overseas, had resulted in the successful recovery and repatriation of monies which will reduce the Government’s burden in repaying 1MDB’s debts.

“Such negotiations have been complex, requiring close cooperation with authorities abroad, and are continuing,” said the AG.

The AG made the explanations after a series of statements issued by the MACC and Thomas over the matter. 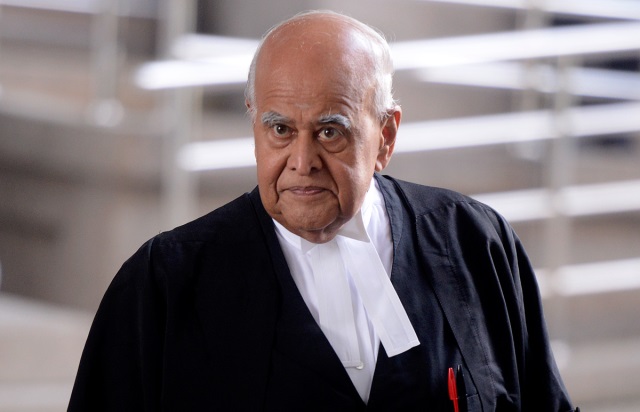 Sri Ram (pic), when contacted by Bernama to comment on the matter, said: “Once the AG has made a statement that is the end of the matter”.

The MACC in its statement on May 14 had said among others that “the agreement between the prosecution and the accused through representation in court was a decision considered and agreed by the former Attorney General, Tan Sri Tommy Thomas”.

In an immediate response, Thomas had replied that he was not responsible for Riza being granted the DNAA and issued the statement yesterday to reiterate his stand on the matter.

Following his (Thomas’) initial response, MACC chief commissioner Datuk Seri Azam Baki was reported to have said that the MACC stood by its statement regarding the matter (that Thomas had agreed to Riza being granted the DNAA). 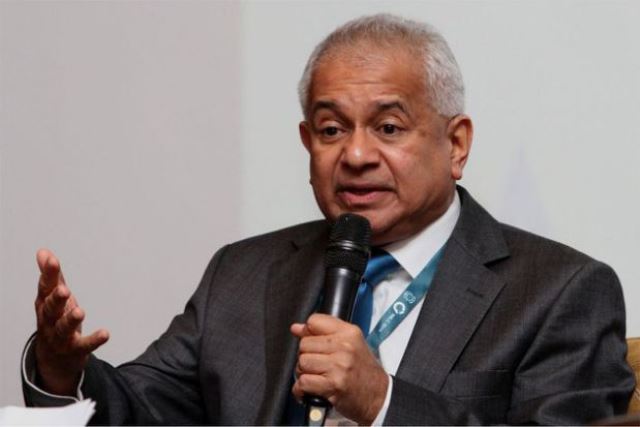 Thomas (pic), in his media statement yesterday, again denied that he made the decision to drop the charges against Riza but clarified that the only decision he took in the case against Riza apart from charging him was to appoint Datuk Seri Gopal Sri Ram to lead the prosecution team.

Thomas said that in a letter dated Nov 18, 2019, solicitors acting for Riza submitted written representations seeking a review of the criminal charges proffered against their client.

“Written representations are received by the AGC on a daily basis from lawyers acting for accused facing criminal trials and appeals. Hence, there was nothing sinister about the sending of representations by Riza’s solicitors. Whether I personally acted in agreeing to their request for a discharge is an altogether separate issue. I did not. It is as plain and simple as that. This letter was passed to Gopal Sri Ram to study and to recommend a response to me,” he said.

Thomas further said that on Feb 28, he resigned as Attorney-General and until his resignation, he had not received any advice from Sri Ram.

“Thus, I did not decide on the representations of Riza prior to my resignation,” he added. 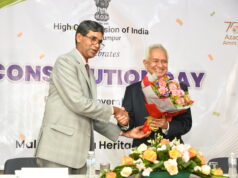