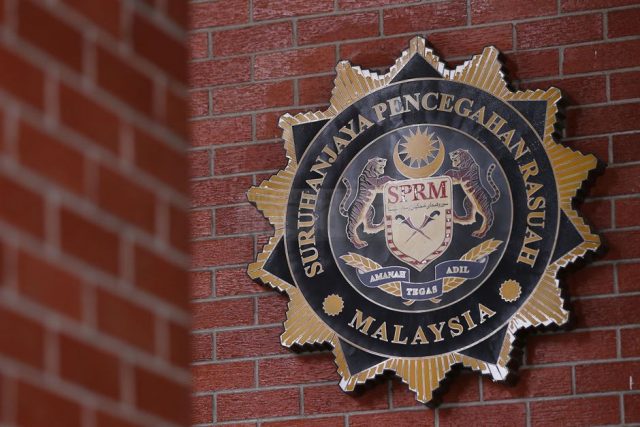 GEORGE TOWN: The Penang chapter of the Malaysian Anti-Corruption Commission (MACC) today received a report against a former minister and the former Attorney-General over alleged abuse of power when they were in the government.

“After reading the letter which went viral yesterday, I’m of the opinion that the decision made by the former attorney-general was indeed influenced by the former minister.

“Hence, I urge the MACC to investigate whether or not there was an abuse of power in the case,” he told reporters before lodging the report.