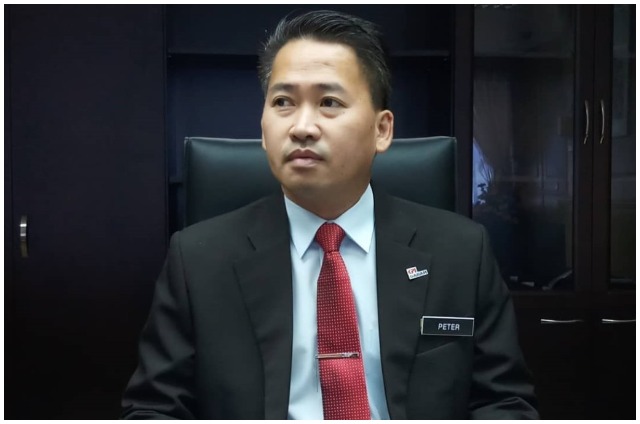 Peter, who is also Parti Warisan Sabah (Warisan) vice-president, said he had received a warrant in connection with money laundering allegedly involving the Rubber Industry Smallholders Development Authority (Risda) between 2012 and 2013.

He is expected to be charged under the Anti-Money Laundering, Anti-Terrorism Financing and Proceeds of Unlawful Activities Act 2001 (Amla).

“Tomorrow I will be in court and I have no problems with it (charges),” he told reporters after presenting himself at the Malaysian Anti-Corruption Commission (MACC) office for the second day to give his statement regarding the matter.

Peter had earlier arrived at the MACC office at 2.45 pm today and was released at 5.45 pm after being issued the warrant.

Yesterday, he was at the MACC office for nearly seven hours. 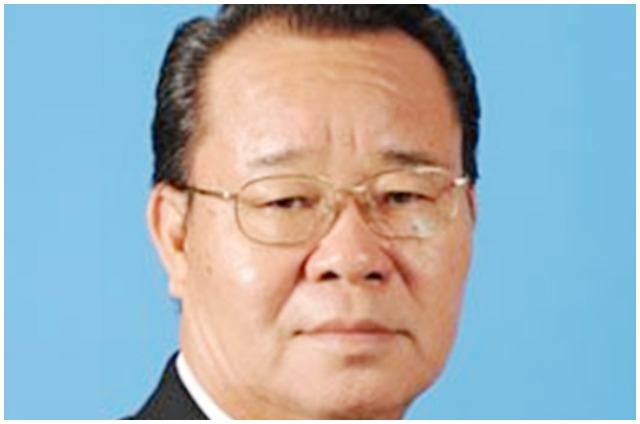 73 seats up for grabs in Sabah polls – EC