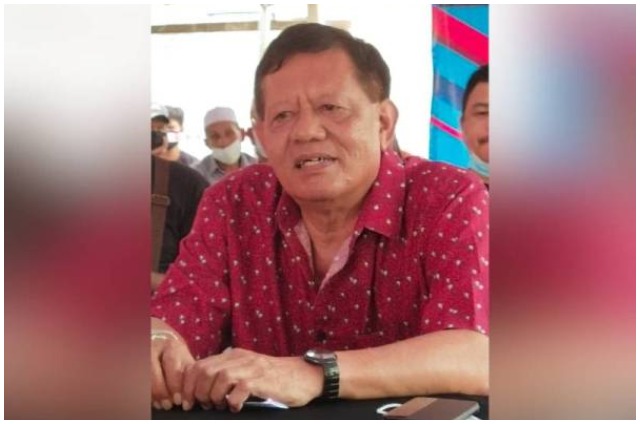 Tengku Zainul Hisham, 64, who is a businessman will be using the ‘house’ symbol and the manifesto ‘Becoming the Voice of the People of Chini’, describing the decision to contest after taking into account the feedback from Chini residents.

“The decision was taken after careful consideration and I am prepared to face any risk that the party may have in my decision to contest, taking into account the collaboration of Perikatan Nasional between Bersatu and UMNO.

“As an independent candidate, I cannot promise the moon and the stars to the people, but I have my own support and as a native of Pekan, I have listened to the problems of the local residents for a long time,” he told a press conference at Felda Chini 2 here today.

As such, Tengku Zainul Hisham promised to be the voice of the people of Chini, if they dare to ‘change the tradition’ by accepting an independent representative, besides believing that voters have the will to bring change to what is known as the UMNO stronghold.

Tengku Zainul Hisham who is a retired policeman also appealed to voters to give him a chance to serve in the short period left before the 15th General Election (GE15).

The Chini by-election is being held following the death of its incumbent Datuk Seri Abu Bakar Harun on May 6 at Kuala Lumpur Hospital of a heart attack.

The Election Commission (EC) has set June 20 as the nomination day for the by-election and June 30 as the day for early voting. 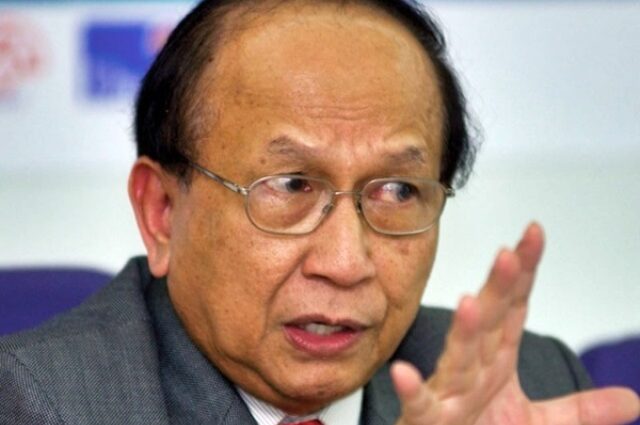