Either Zafrul explains the unsecured loans to Genting HK or must resign.

Financial scandals are common in Malaysia. There have number of scandals in the past. The strange thing is that there are no lessons learnt from the past mistakes.

On the contrary, there is propensity to perpetuate and repeat mast mistakes on a bigger scale.

I find it strange that the current finance minister Tengku Zafrul Abdul Axziz seems to be immune in not fully disclosing as to why three banks in the country, Maybank, CIMB and RHB gave out unsecured loans to Genting Hong Kong Limited to the amount of RM2.5 billion.

Since the government has majority shares in the three banks, how could these banks give out this unsecured colossal amount without the consent of the government or the finance ministry.

The matter might not have made public had not Genting Hong Kong collapsed or went bankrupt.

Zafrul cannot turn around to say that the lending process was normal, something that happens in commercial banks all the time.
To some extent, yes.

But these premier Malaysian banks have substantial government or public shares. The finance ministry is the custodian of the shares.
Here we are not taking about loans amounting to few thousands or even few millions, but billions.

How can an amount as much RM2.5 billion be loaned out without the approval of the finance minister.

Is Zafrul saying that the three banks acting together as a consortium can loans to borrowers without informing the shareholders of the banks.

Anyway, who was the finance minister responsible for giving the banks the green light? 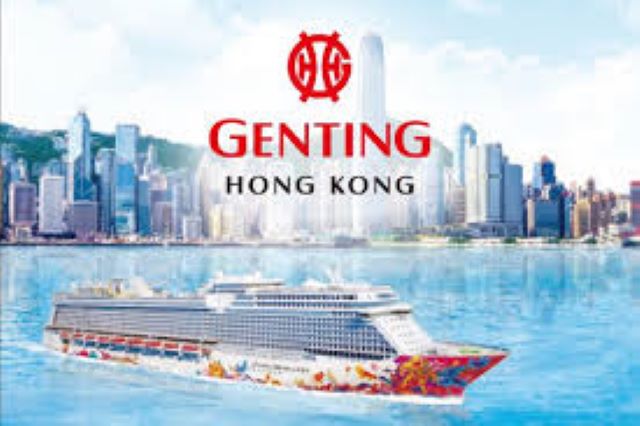 Even if Zafrul was not responsible for the decision, the present government must answer the public.

Don’t forget, the government shares in the banks are funds from the public.

Malaysians are no fools, Zafrul cannot and should not dismiss the matter of the loans to Genting Hong Kong as something commonly done.

The next question is how much the government has lost in the bankruptcy of Genting Hong Kong?

If the loans are unsecured, then there might be substantial loss to the banks and indirectly to the public.

It is not about Genting Hong Kong but about the entire financial operations of its headquarters in Malaysia and subsidiaries elsewhere.

In this respect, Zafrul is responsible to the Malaysian taxpayers. He cannot dismiss the matter as inconsequential. Anyway, Zafrul has vast banking experience in the private sector.

He was the chief of investment operations in the Maybank before he resigned to take up the post of finance minister. In other words, he is knowledgeable about both the private and public banking operations.
As the finance minister, answerable to the public, he must not run away from major responsibility.

He has to answer some very pertinent and relevant questions raised by the opposition leader, PKR president Anwar Ibrahim.

If Zarul refuses to divulge information about what went wrong in giving out the unsecured loans to Genting HK, then he must take the unpopular route traveled by others—must resign from being a finance minister.

This is the problem of appointing someone as a minister through the backdoor.