Pendulum of justice is swinging in favour of Loh

Despite attempts by some quarters to defend and justify the conversion of the three under-aged children of single mother Loh Siew Hong, the law is clear.

The conversion of the three children with the consent of only the father Nagahswaran Muniandy is unconstitutional. This was made clear by the federal court in the case of the under-aged child of Indira Gandhi.

The federal court decision in 2018 has made it very clear that “parent” means “parents” in plural. Whether the Malay translation of the Constitution or the article pertaining to parent is singular does not arise in the first place.

The decision by the federal court is clear on this matter. Given this, it is strange that there are some quarters who are arguing about the relevance of the outdated state enactments that require only the consent of one parent.

Why such a process is taking so long to be completed reflects the lack of political will on the part of the federal and some state governments.

An act that has been turned into a racial or religious issue to deny the obvious.

Those who are daily giving speeches on religious harmony are not prepared to respect that court order that gave sole custody of the children to Loh.

By unilaterally or illegally converting minors by giving excuses that the father gave consent, the mother was missing, the children had accepted Islam and others are irrelevant to the constitutional provision on conversion of minors as interpreted and decided by the federal court in 2018.

Nobody is turning the conversion of Loh’s children into racial and religious issue, but those who are making the allegations are doing precisely this to divert attention from the legality of the matter. 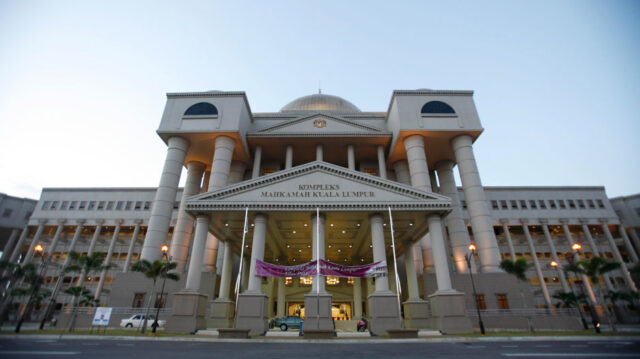 The application of habeas corpus by Loh will be heard in Kuala Lunpur on February 21, 2022. Following this, there will be judicial review of whether the parties involved in the conversions contravened the law.

The mother is determined to be reunited with her children.
They might have said things differently to the mother in the first meeting in Kangar, Perlis.

But the mother’s love and the children’s reciprocal warming up with the mother show the basic indicators of a family reunion.

But beyond the law, the natural affinity between the Loh her children cannot disrupted by artificial forces for long. Ultimately, law is there to regulate society on the basis of accepted notions such as equality, justice and fairness.

Any attempt to circumvent or disrupt these principles will be checkmated by the swing of the pendulum as described by Karl Polyani.