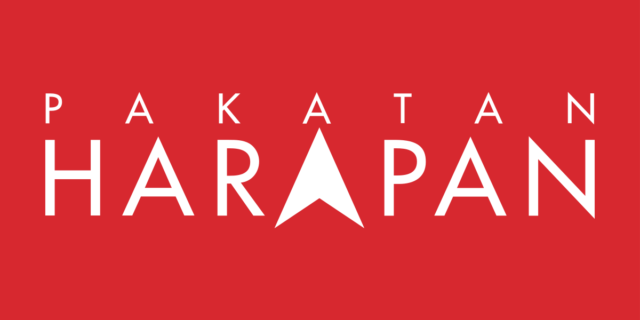 Returning to Putrajaya means a sense of deja vu for PH

The Yang Dipertuan Agong (YDPA) has graciously stated in no uncertain terms that he would need some time to determine which coalition has the majority support for the appointment of prime minister.

In the appointment of prime minister, all he has to say is that he believes that the candidate he chooses, commands the majority support.

Such support need not be proven as the Constitution gives discretionary powers of appointment to the YDPA.

In this way, the YDPA can get out of the entrapment of appointing a minority government, a government that will have to prove its majority in Parliament at a stipulated time.

The YDPA decided to give some time to both PH and PN under the leadership of Anwar Ibrahim and Muhyiddin Yassin respectively yesterday evening.

Apparently, the idea of a unity government mooted by the YDPA was not accepted by Muhyiddin. He apparently rejected the idea of PN working with PH. However, Anwar being magnanimous never touched on this subject during his press meet.

Meanwhile, both the respective coalitions will be trying to get as many members of parliament to their sides. Although BN has decided to be in the opposition, without throwing its either to PH or PN, support on individual basis could be forthcoming on the side of PH.

The BN bloc would be meeting the YDPA today to resolve the present political impasse of hung parliament.

In the last two days or so, it was clear that BN was clearly on the side of PH, although some Umno members had misgivings about supporting PH.

The BN coalition has not much choice, maybe the preference to be independent was a strategic move to throw in its support behind PH at a later point in time.

Gabungan Parti Sarawak (GPS) might have agreed to go along with PN and BN at the initial stage, but things look very different now.

The idea of GPS associating with PN particularly PAS is something abhorrent to the leaders of the GPS component parties.
PAS is no go in Sarawak.

The criticisms levelled at GPS by Sarawakians in general for trying to associate with PAS might have impacted the state coalition.
Chances are that GPS might throw its support to PH.

Anyway, Anwar is in constant contact with the leaders particularly its leader Abang Jo who happens to the premier of the state. At the level of the public, the guessing game goes on.

It is unthinkable that Anwar wil have to forfeit the post of prime minister this time around. Certainly not after PH has garnered the most number of seats short of a simple majority.

However, things are not as bad as they seem.

If Umno and PH can form state governments in Perak and Pahang, what is stopping them from forming an alliance at the federal level.

It is not the PH has shut the stable gate, it is still open for GPS to get in. With BN, GPS and Warisan on its side, PH does not need to think twice of forming the next government.

Putrajaya awaits the coming of PH.

For PH returning to the capital means justice has finally prevailed after been unceremoniously ousted from power earlier.

It is a sense of deja vu!