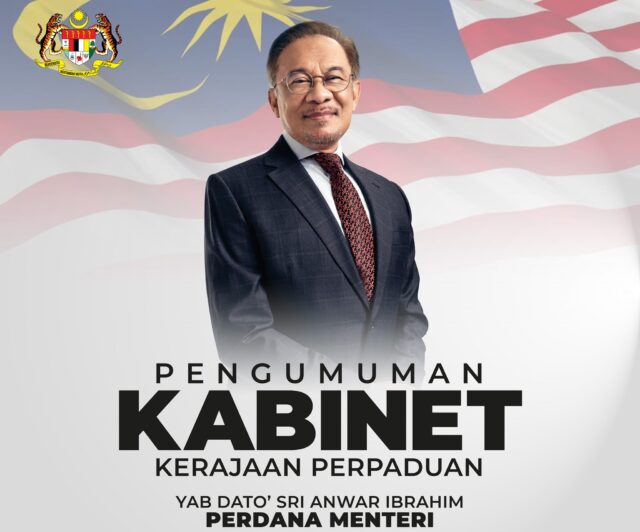 COMMENT BY YB PROF DR P.RAMASAMY, DEPUTY CHIEF MINISTER II, PENANG
Government of compromise: choice between stability or instability
The unity government’s cabinet line-up might not be to the satisfaction of all the parties. Under the present circumstances, this might might be the cabinet that we have to put up with.
It is choice between political stability and instability. It is choice between disengaging from venomous politics and politics of confrontation.
The cabinet consists of PH(15), BN /Umno (6), GPS (5), GRS (1).

There are two deputy prime ministers, one for Umno and one for GPS. It is certainly not the cabinet of PH but formed on the basis of a unity government.

In a way, the political representation from Sarawak and Sabah are balanced to some extent. Although the appointment of one or two individuals might be questionable.

Umno is clearly the main beneficiary of the unity government.

Without the support of Umno, PH would not have formed the government.

Nobody in their wildest dreams could have imagined the coming together of Umno and PH in a historic compromise. It gives credence to a political cliche that politics is the art of possible.
#TamilSchoolmychoice

However, the earlier assurances of not including those with court cases seem not have adhered to.

Umno president Ahmad Zahid Hamidi was given the post of deputy prime minister. 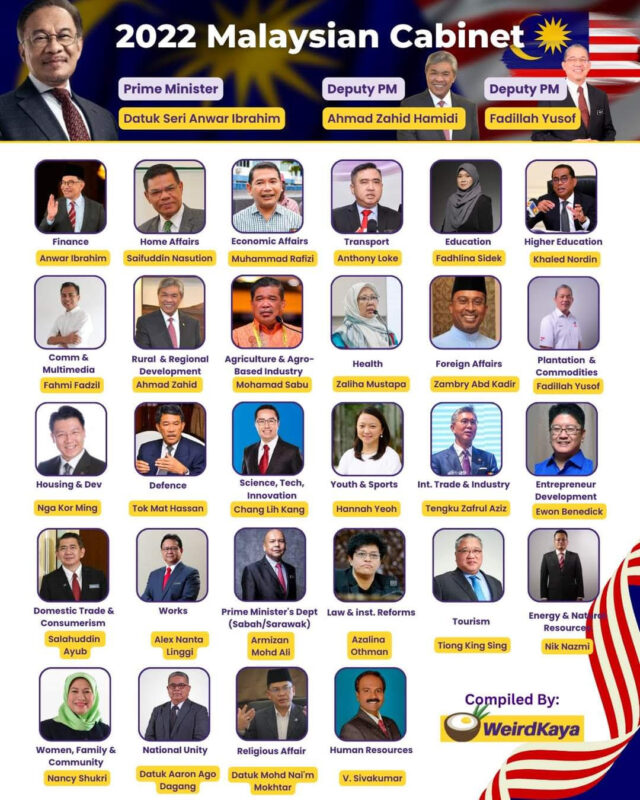 I think Anwar had no choice to give in to this demand from Umno.

Without the provision of such a post, there was no way the unity government could have elicited the cooperation of Umno. It seems a small price to be paid for political stability.

Political decision-making is ultimately is about making compromises under extenuating circumstances. This was what Anwar did. He might have detractors on this matter.

The post of Human Resources minister was given to V. Sivakumar, a DAP member from Perak.

Despite the number of Indian MPs in PH, Indians seem under represented in the cabinet.

The community might be upset with this under representation.

Hopefully, Anwar can rectify this by giving other appointments to Indian representatives from PH.

It should not not be forgotten the Indian support for PH was overwhelming in the recent GE15.

There may be criticisms that cabinet appointments are not balanced and somewhat skewed. I don’t think that there is going to be a perfect cabinet composition.

Unlike a political coalition or political party, a unity government based on the conglomeration of interests had to carefully weigh the interests of all parties before arriving at a decision on the composition of the cabinet.

It is not those named as ministers will remain untouched for the next five years or so. Their performance in the service of the people will determine their longevity in their respective ministries.

If they lack the performance, they can be replaced by the prime minister of the day.

The cabinet line-up might not be perfect, but it something that we have to start off with.