Porosity of politics in Sabah

Even the coup organised by Sabah BN chief Bung Mokhtar Radin together with Warisan against the chief Minister Hajiji Noor of GRS, the motive seems to revolve around the question of money, power and endless greed.

I wonder whether politics in Sabah could take on a more noble direction despite the presence of uneasy and neo-colonial relationship with the government in Putrajaya. 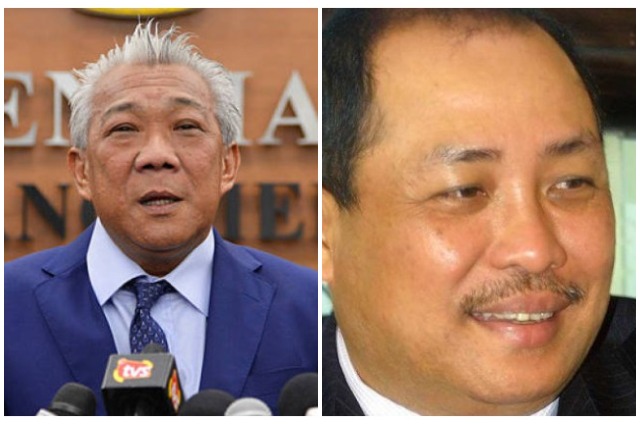 Politicians in Sabah and Sarawak should be uniting to reclaim their lost rights from the earlier federal set up.

The amendment to the MA1963 is all about regaining lost rights and elevating the status of these two principal regions to the level and status of Peninsula Malaysia.

But alas, unfortunately, the road to the ultimate restoration of rights is paved with rocks and stones.

Hajiji might have regained his majority of 44 seats in the 79-seat Sabah assembly, but things are far from over.

Bung has wowed that he would not rest until the Hajiji is brought down from his high pedestal.

Prime Minister Anwar Ibrahim who claimed that the Sabah crises is storm in the teacup, might be meeting the principal warring parties with the aim of resolution after his return from Indonesia.
Umno president Ahmad Zahid Hamidi thinks that he has a formula to rescue Sabah from the present imbroglio, but I am not sure what is the formula. 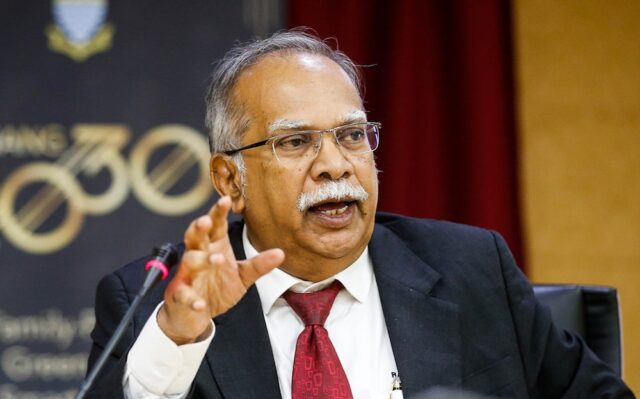 What Anwar is going to do to resolve the political crisis in Sabah remains to be seen.

Certainly he will try his best, but I am not sure “his best” is enough to put Sabah on the road to political stability. The way Sabah politics is “rolling” to use the term of Bung, it might be more than storm in the teacup.

If not resolved within a short period, it might affect not just the performance of the unity government, but the very unity itself.
The unity government hardly one month in power does not need regional centrifugal tendencies.

Certainly not at the time Sabah and Sarawak stand to gain from a tolerant federal government. I wonder whether PN has any role in the present crisis.

I wouldn’t be the least surprised that they are surreptitiously engaging in the proverbial game of throwing the stones and hiding their hands behind their backs.

Anyway, why shouldn’t an opposition remain quiet when there could be political opportunities to capitalise on. Bung might think that he is a fighter functioning in the larger interests of Sabah.

His past performance in the Parliament is nothing to be proud of.
The only reason he is being tolerated is because of the Sabah factor.

If he is a politician from Peninsula Malaysia, he would faced his oblivion long time ago. The removal of politician from helming a Sabah GLC could have triggered the crises leading to the failed coup.

But then Sabah political crises is all about who gets what, when and how.

Unfortunately, it is never about the people in Sabah especially those who are living from hand to mouth.

It is not alleviating poverty level or bringing In sustainable development to address unemployment Sabah has proven to the world that the state is never behind when it comes crises, revolts and rebellions.

There is so much porosity in politics that the boundary lines between political parties, ideologies and principles are blurred beyond recognition.

Only when ideas crystallise around ideologies and principles predicated on the need to address the wellbeing of society, then politics get stabilised. 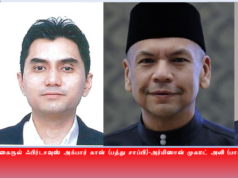 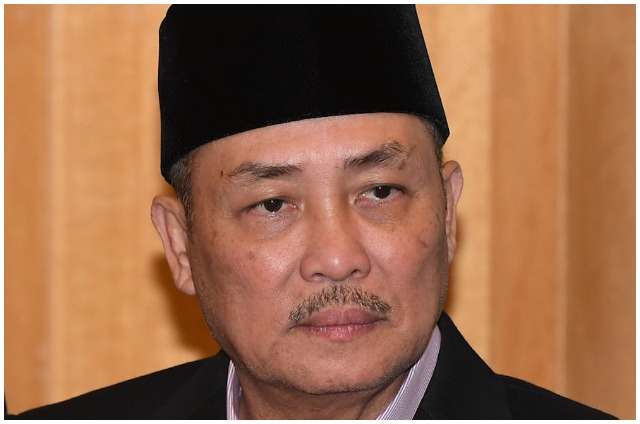