JAKARTA, Dec 19 — The life of Indonesia’s first president Sukarno, which had been recounted in countless books, will finally be filmed 42 years after his death. His fascinating life, which will be chronicled in two instalments, namely, “Soekarno: Indonesia Merdeka (independence)” and “Soekarno: Hari-Hari Terakhir (the last days)”, will be screened in conjunction with the republic’s 68th independence day anniversary in August next year.

The films will be directed by Hanung Bramantyo and produced by one of Sukarno’s daughter, Rachmawati Soekarnoputri and Raam Punjabi. Producing the movies is a great challenge for they are biographical films steeped in history, Hanung told a news conference here Tuesday.

He said it took six months to complete the story by engaging experienced writers and filming at actual historical locations. 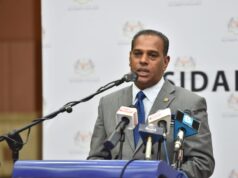 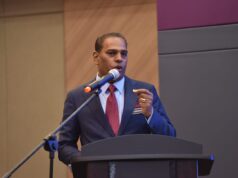 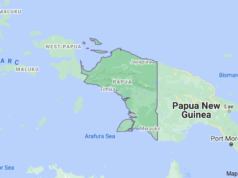 Can the Papuans overcome tribal concerns to achieve independence?