JASIN, April 1 – Deputy Prime Minister Tan Sri Muhyiddin Yassin has advised all quarters to respect the Pardons Board decision rejecting the petition for a royal pardon from Opposition Leader Datuk Seri Anwar Ibrahim who is serving a five-year jail sentence for sodomy.

“The decision was made by the Yang di-Pertuan Agong. We have to respect the decision,” he told reporters after launching the Malaysian Polytechnic POLYGreen Blueprint at the Merlimau Polytechnic near here.

Senior federal counsel Amarjeet Singh said in Kuala Lumpur today that the Pardons Board rejected the petition at a meeting on March 16, and that Anwar was thus disqualified as an MP. Anwar is the MP for Permatang Pauh in Penang.

He said that by virtue of the Pardons Board decision, the High Court dismissed an application by Anwar for leave for a judicial review of the decision of the commissioner-general of prisons prohibiting him from attending Dewan Rakyat sittings.

Judge Datuk Asmabi Mohamad made the decision in chambers in the presence of Amarjeet Singh and Anwar’s lawyer, Latheefa Koya.

On Feb 10, the Federal Court dismissed an appeal by Anwar and upheld the conviction and five-year jail sentence imposed by the Court of Appeal that had overturned a High Court decision acquitting him of having sodomised Mohd Saiful Bukhari Azlan on June 26, 2008. 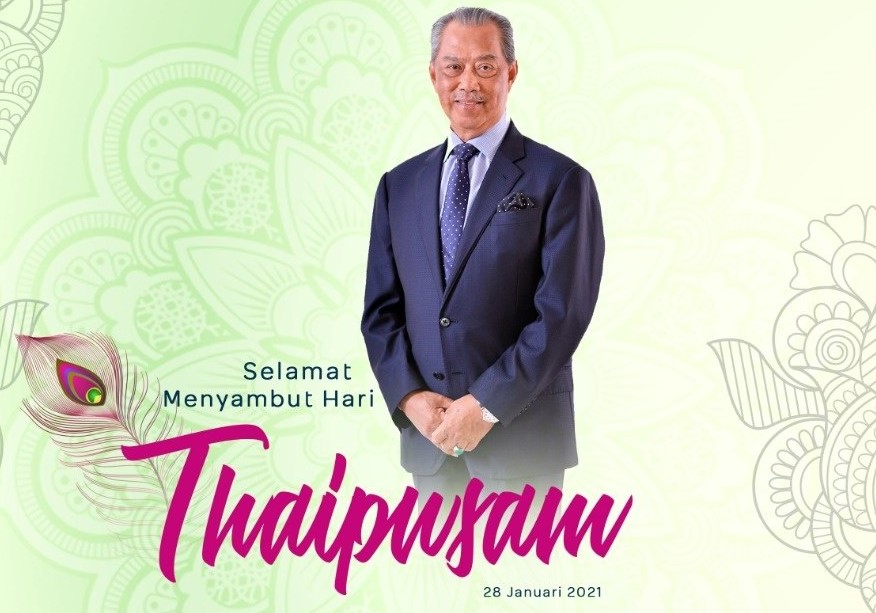