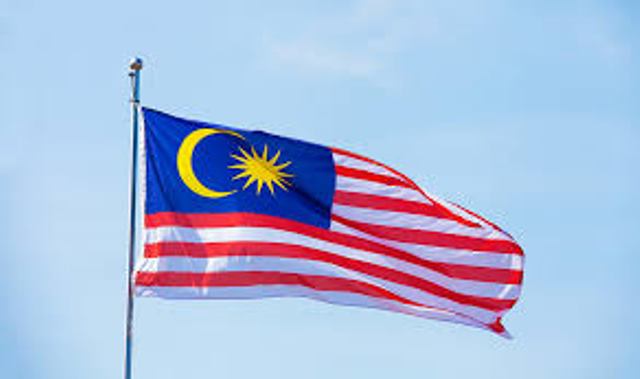 The giant Jalur Gemilang measuring 12 metres by six metres and weighing 11 kilogrammes was successfully raised in conjunction with the 62nd National Day and Malaysia Day celebrations after the group took nine days trekking through the 65-kilometre distance from Lukla to Gorak Shep, Nepal.

Mohd Fakhrul, when contacted by Bernama, said the main challenges faced by climbers were the extreme weather and temperature as well as the risk of acute mountain sickness (AMS).

“Some of the participants managed to conquer the peak of Mount Kala Patthar at a height of 5,550 metres,” he said.

Meanwhile, Azhan said it was an exciting expedition as he had the opportunity to raise and fly the Jalur Gemilang on EBC and conquer Kala Patthar summit for the first time.

“In line with the Independence Day celebration theme, ‘Sayangi Malaysiaku: Malaysia Bersih’, we want to promote the spirit of patriotism to every corner of the world through this expedition,” he said. 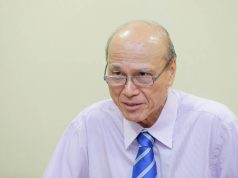