According to the Yonhap news agency, Park faces charges of “bribery, abuse of power, coercion and leaking government secrets” relating to the scandal surrounding her confidante Choi Soon Sil.

“A lot of evidence has been collected so far, but as the suspect denies most of the criminal allegations, there is a possibility of her destroying evidence,” Yonhap reported, quoting a prosecution statement.

“It would be unfair not to seek a warrant considering that her accomplice Choi Soon-sil, as well as those government officials who followed her direction and the ones who gave kickbacks have all been detained,” the statement added.

Last week, Park spent around 14 hours being interrogated by prosecutors.

Park, 65, South Korea’s first female president, was impeached by the National Assembly in December on charges of colluding with Choi to extort money from top South Korean companies and of allowing her to interfere with state affairs.

The impeachment removed the immunity that had protected Park from criminal prosecution.

Park has repeatedly apologized over the scandal, but has denied committing any criminal offence. Choi has separately pleaded not guilty to a string of charges including abuse of power and attempted fraud.

Park was among the country’s most influential conservative politicians and was elected to the National Assembly five times.

She is the daughter of Park Chung Hee, who ruled the country with an iron fist in the 1960s and 1970s. 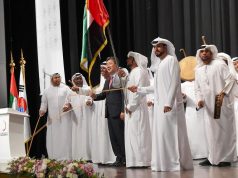 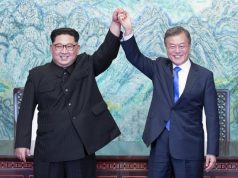 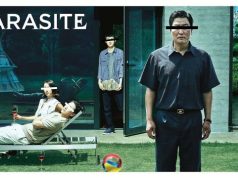