Kuala Lumpur – In a press statement released today, MIC Youth leader and Cameron Highlands Parliament Coordinator Dato’ Sivaraajh Chandran has urged the Prime Minister to give extra focus and aid to the farmers and agro industries in the forthcoming Budget 2018.

“With just days left for the tabling of the 2018 federal budget by Prime Minister Datuk Seri Najib Razak, many discussions had taken place regarding cost of living issues and ways of alleviating the rakyat’s burden, which is something that is in the forefront Barisan Nasional’s policy direction.

However, MIC Youth urges the government to pay extra attention to the plight of farmers nationwide and also the agriculture industry as a whole. The agro ministry did not ask for extra budget from Putrajaya in last year’s budget mainly due to the challenging economic conditions.

In 2016, PM Najib announced aids worth RM 5.3 billion to help spur the industry, but the agriculture industry remains one of the best solutions for the Malaysian economy to become more self-sustaining while reducing reliance on imported goods, especially in the food sector.

In this year’s budget, there should be renewed focus by the government in this sector, especially for farmers who are becoming increasingly susceptible to challenging weather and natural elements reducing their yield.

Farmers across the country are becoming vulnerable to monsoon seasons and also extended dry periods, and there must be enough facilities provided to help them cope with extreme conditions.

They should also be provided with subsidies to help them build and acquire the necessary tools to have a system in place to deal with changing weather conditions, especially a better irrigation system which will be vital in ensuring excessive rain and flooding does not destroy farmers’ livelihoods.

The initiatives for agro-based food should be increased for Budget 2018 to encourage participation from small and medium industries in boosting the agriculture sector and its products here.

The agriculture sector charted a marginal Gross Domestic Product (GDP) growth this year, and we must collectively put more effort to ensure that the sector contributes just as much to the GDP as the services and manufacturing sectors which are spurring our GDP growth.

There are also a lot of farmers who come from the B40 income category, and the government has repeatedly taken aggressive steps to reduce the number of B40 families and individuals in our country.

Taking proactive steps to help the plight of farmers will help alleviate their socio-economic status and thus reduce the country’s B40 population as well.” 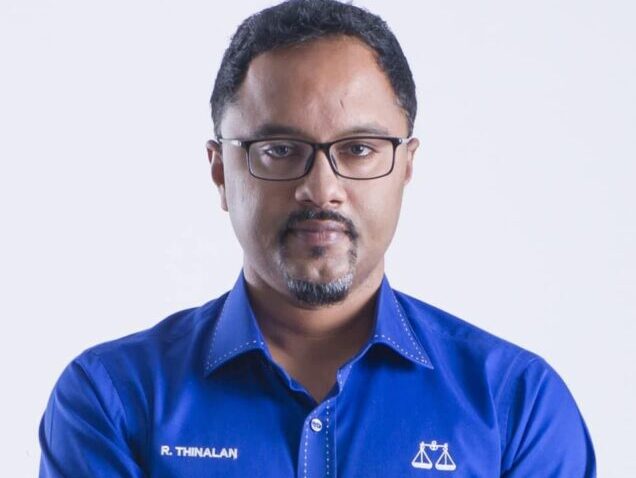 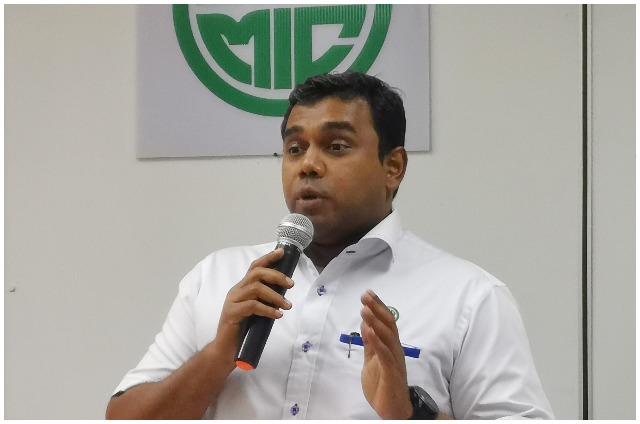