NEW DELHI — A man was beaten to death allegedly by cow vigilantes on suspicion of smuggling cows in India’s western state of Rajasthan, police said Saturday.

Reports said the victim, a resident of adjacent Haryana state, along with another person were transporting two cows from their native village when the mob attacked them. While the victim was lynched on the spot, the other one managed to escape.

“We have come to know that villagers in Ramgarh caught two men who were taking cows on foot. The two were brutally beaten up and one of them died on the spot,” a local government official said.

Police officials said they have launched an investigation into the case and would soon arrest the attackers.

“It is not clear if the two men were cow smugglers. The body has been sent for post-mortem and we are trying to identify the culprits. Arrests will be made soon,” senior police official in Alwar, Anil Beniwal told reporters.

The top court urged the Indian parliament to consider enacting a new penal provision to deal with mob violence and provide deterrent punishment to offenders.

There has been an increase in the cases of mob lynching in India either in the name of cow protection or on rumors of child lifting.

According to the official data, between 2014 and March 2018, in 40 cases of mob lynching across the country, 45 people were killed. The ministry says 217 people had been arrested in these cases.

The fresh incident happened hours after Indian Prime Minister Narendra Modi in parliament urged states to take strict actions against those involved in mob lynching. He was responding to the attacks from opposition over government’s inaction in stopping the cases.

Cow slaughtering is a sensitive issue in India and sometimes flares up communal passions. 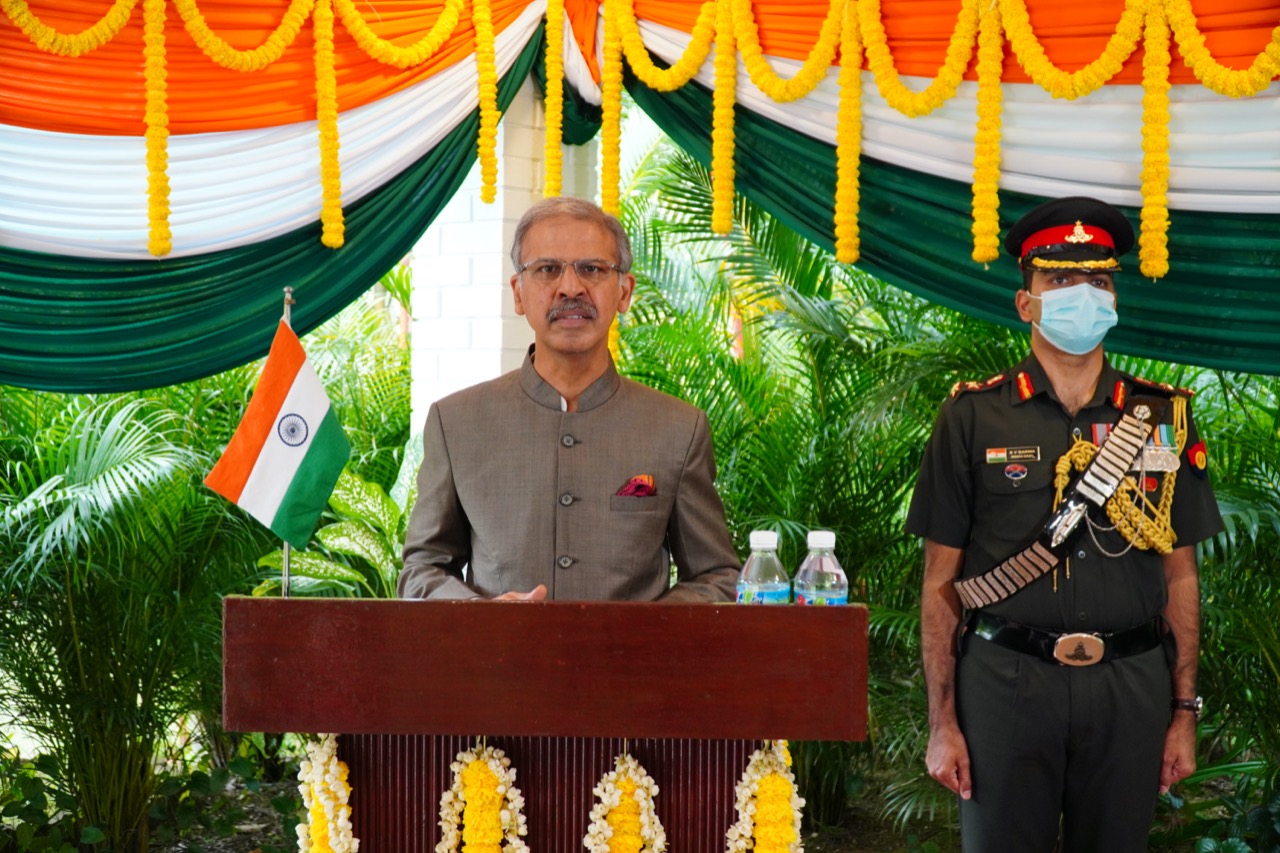