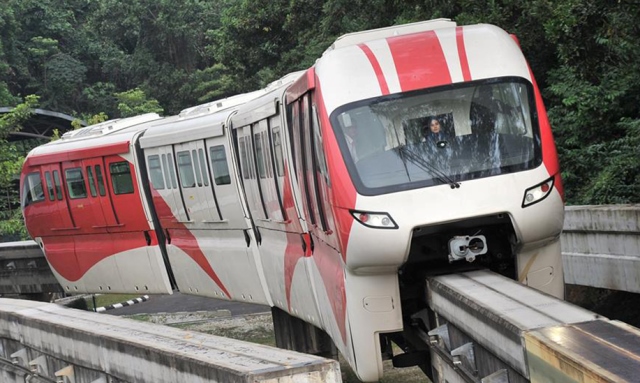 Transport Minister Anthony Loke Siew Fook said the present six two-coach trains could only accommodate 214 passengers each in one service.

“The six two-coach trains are insufficient; passengers complained that the trains are always packed during rush hour making their ride rather uncomfortable.

“So two sets are being repaired but we need a minimum of three sets. If we don’t get another two sets, consumers will complain, because we had promised to resolve the monorail issue and hopefully they can start operating again on Aug 16,” he told reporters after making a surprise visit to the monorail depot here today.

Loke said an additional two sets were expected to operate in November to increase daily passenger capacity from around 31,000 to 70,000.

According to the agreement, STP would restore five sets of four-coach trains that ceased service in January 2018 and deliver seven more new sets in 20 months. 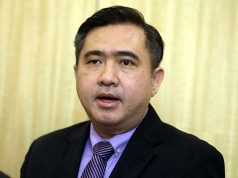 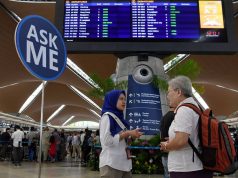 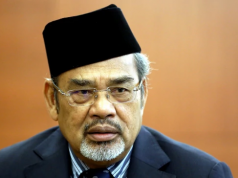