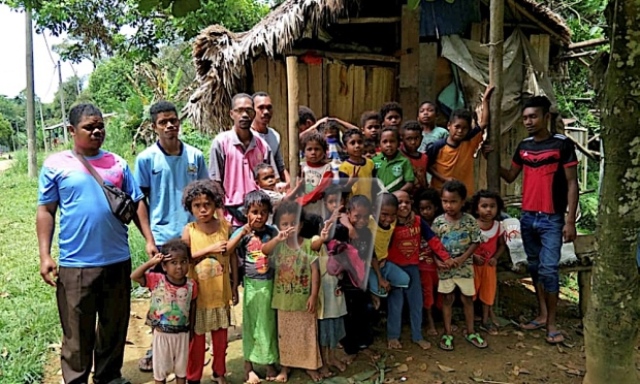 He said those who embraced the religion did so on their own free will and that allegations by certain quarters that the Orang Asli were forced by MAIK  to embrace Islam were maliciously made to confuse the country’s multi-racial society.

He was commenting on views by various quarters that missionary work conducted by MAIK  for the Orang Asli community was against human rights and religious freedom as the Orang Asli were forced to embrace Islam.