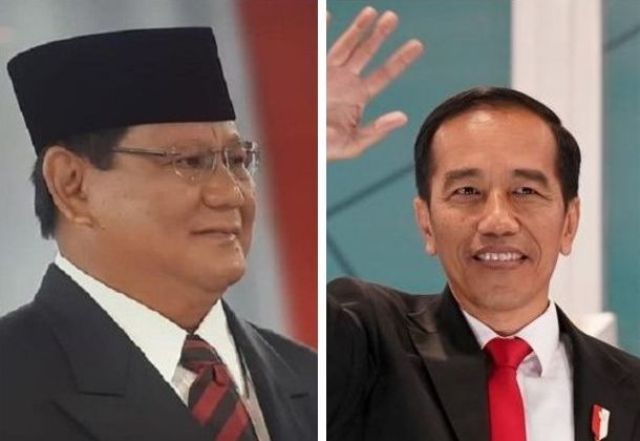 JAKARTA — Jokowi or Prabowo? The Indonesian Constitutional Court (MK) is set to give its ruling on the republic’s presidential election dispute  tomorrow.

Incumbent President Joko Widodo, more popularly known as Jokowi, had been announced as the winner of the 2019 presidential election by the  Indonesia’s General Election Commission (KPU) last May 21, but his challenger,  Prabowo (Prabowo Subianto),  refused to concede defeat and filed a petition with MK to challenge the election result.

Several incidents of rioting also occurred in Jakarta on May 21 and 22 after the election result was announced.

Hearing of the election petition was held from June 14- 21 before a panel of nine judges, chaired by Chief Justice of the Constitutional Court, Anwar Usman.

MK spokesman Fajar Laksono was quoted by the Antara news agency today as saying that the court will deliver its ruling on the presidential election dispute on Thursday (June 27) following the convening of the Consultative Meeting of Judges (RPH).

He said the MK was earlier scheduled to deliver its ruling on the dispute on June 28.

However, on the basis of the result of the consultative meeting on Monday (June 24), the constitutional judges agreed to announce the ruling on Thursday at 12.30 pm local time, he said.