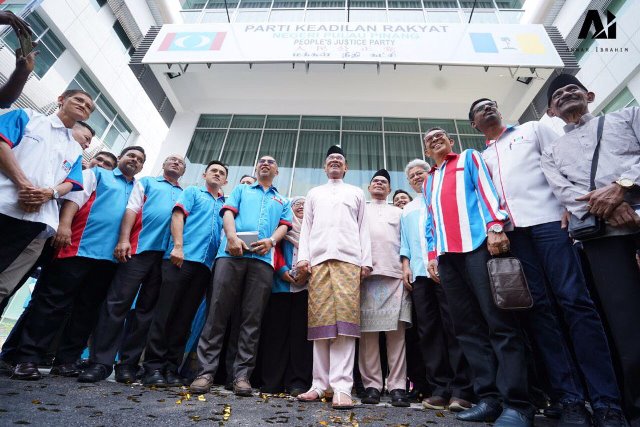 According to the Port Dickson MP, there has been no contradictions or conflicts between himself and Dr. Mahathir over the issue which is often portrayed otherwise by external parties.

“For me, what is important is that Pakatan Harapan remains on its grounds in maintaining democracy, safeguarding the interests of the people, eliminating corruption, and avoiding abuse of power,” he said in a speech at the opening of Wisma Parti Keadilan Rakyat Pulau Pinang in Bayan Baru here today.

He also urged all parties within Pakatan Harapan to give Dr Mahathir space and time to restore the country’s economy.

“My stand, and of PKR, remains firm to give (Dr Mahathir) space to stabilise the country’s economy, and there is no reason for me to dispute his sincerity,” he said.

He added that he met Dr Mahathir on almost a weekly basis, and there were no contradictions or clash of opinions between them.

Meanwhile, Anwar denied there were any rifts within Pakatan Harapan as portrayed by the media recently.

He said he was puzzled as to where the reports were coming from, as he found no such problems during his meetings with the leadership line-ups in several states.

“There will definitely be some differences of opinion within the party, and sometimes, they forget that it is democratic and we must allow space for people to give their opinions and criticise, including criticisms towards myself.

“I do not deny there are differences (in thoughts), which must exist in any institution or democratic party, but that is not (meant) having rifts within the party,” he said. 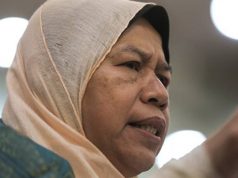 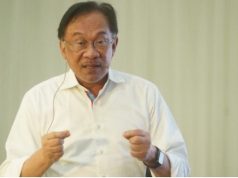