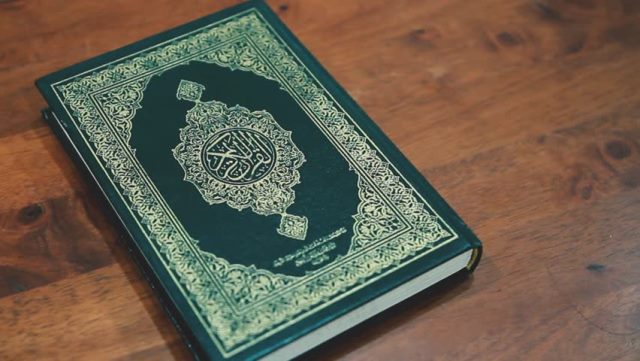 Kelantan Criminal Investigation Department head ACP Wan Khairuddin Wan Idris said the girls, aged 17 and 18, were arrested at their respective houses following a report lodged by an older sister of one of them.

The sister lodged a police report at about 9 pm yesterday after watching a video recording of the four girls stepping on the Quran, he told Bernama.

He said the Quran-stepping incident was alleged to take place at about 2.30 pm last July 13 by the road side near the Kusial Lama bridge.

“The incident happened when one of the girls, aged 17, was allegedly threatened by the other two girls, both aged 18, to prove her innocence by stepping on the Quran if she truly did not have sexual relations with the boy friend of one of them,” he added.

He said the four girls, who included the one suspected of making a video recording of the incident, would be in remand until Sunday for allegedly insulting Islam.