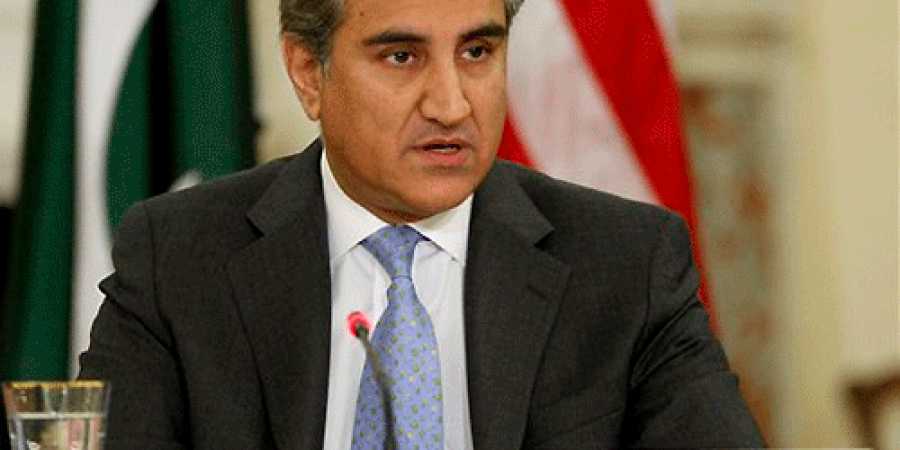 NEW DELHI — Pakistan has denied permission to Indian Prime Minister Narendra Modi to use its airspace on his way to Germany due to the situation in Kashmir.

Pakistani Foreign Minister Shah Mehmood Qureshi (pic) said on Wednesday that a request was received from India for the prime minister’s flights on Sept 20 and 28 but it was turned down in view of New Delhi’s actions in the disputed Jammu and Kashmir region.

India’s Ministry of External Affairs said it regretted Pakistan’s decision “to deny overflight clearance for the VVIP special flight for a second time in two weeks”.

“Pakistan should reflect upon its decision to deviate from well-established international practice, as well as reconsider its old habit of misrepresenting the reasons for taking unilateral action,” ministry spokesman Raveesh Kumar said in a statement.

Pakistan earlier this month refused permission to Indian President Ram Nath Kovind to use its airspace for his trip to Europe.

Tensions between India and Pakistan have escalated since New Delhi abrogated Jammu and Kashmir’s special autonomous status on Aug 5.

Bilateral ties hit a new low as Pakistan suspended trade and transport links and banned Indian movies in protest against the move that Islamabad considers illegal.

Communication links and movement of people remain severely restricted in the Himalayan region amid unprecedented security measures imposed by the Indian government.