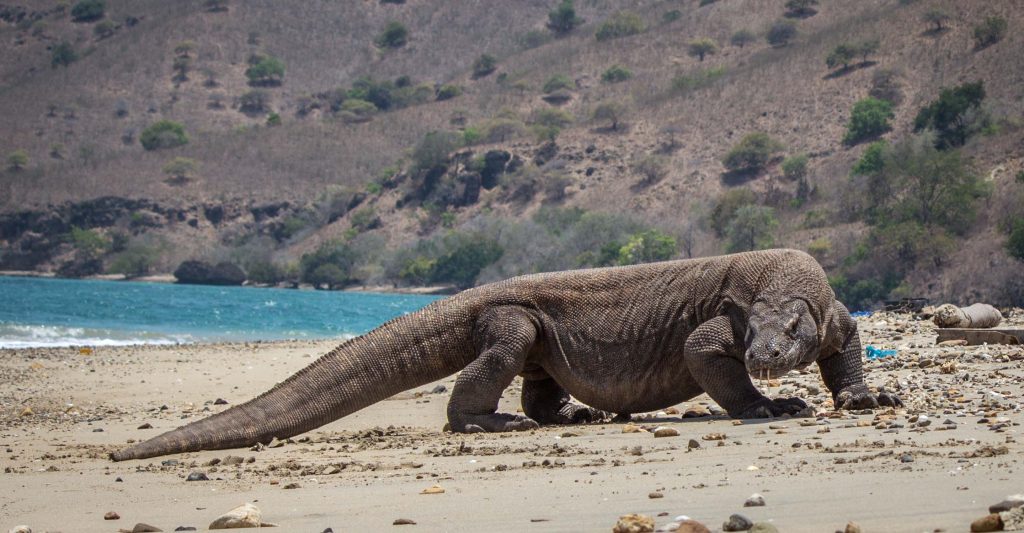 Provincial spokesman Marius Jelamu said the museum will be part of the efforts to restore the island as a conservation area.

It will be equipped with audiovisual to help tourist understand the process of dragon breeding, before directly witnessing the giant lizards in the wild.

The museum will also offer information about the island’s ecosystem and biodiversity, and scientific documents about the history of the dragon as well as of the international tourist site that has been named among the world’s new seven wonders of nature.

Marius said that the establishment of the museum is necessary to educate the public about the giant lizards’ breeding patterns, adding that together with tourist destination, the facility will act as a research centre for experts.

On September 30, Indonesia announced it had cancelled a plan to close the island next year because its population of rare Komodo dragons had remained relatively stable and was not under threat. According to government data, over 1,700 Komodo dragons currently live on the island.