PONTIAN — The Tanjung Piai Parliamentary constituency by-election is a testing ground for the UMNO-PAS National Consensus Charter, which is still vague, in securing the support of non-Muslims.

UMNO deputy president Datuk Seri Mohamad Hasan said this was because the charter must be clarified in a more detailed manner to the grassroots including the issue of the selection of the MCA candidate Datuk Seri Dr Wee Jeck Seng, and not an UMNO candidate with a Malay or PAS background.

‘’We must explain so that people understand. We must also send messages to our friends in Sabah and Sarawak. Because the idea of Muslim unity is not suitable or relevant there but applicable in Peninsula. So, the first phase to all these explanations is starting and the Tanjung Piai by-election is indeed a suitable ground to test what we planned all these while,’’he said. 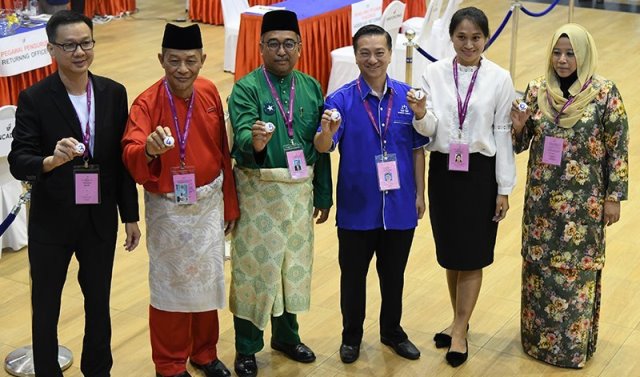 The Barisan Nasional (BN) deputy chairman was met after a friendly gathering with the people of Parit Sulaiman, about 30 minutes from here, in conjunction with the Tanjung Piai Parliamentary constituency by-election campaign yesterday.

The political co-operation agreement, was signed by UMNO and PAS, which was carried out by the presidents of both parties, Datuk Seri Dr Ahmad Zahid Hamidi (UMNO) and Datuk Seri Abdul Hadi Awang (PAS) in September, in conjunction with the Muslim Unity Gathering. 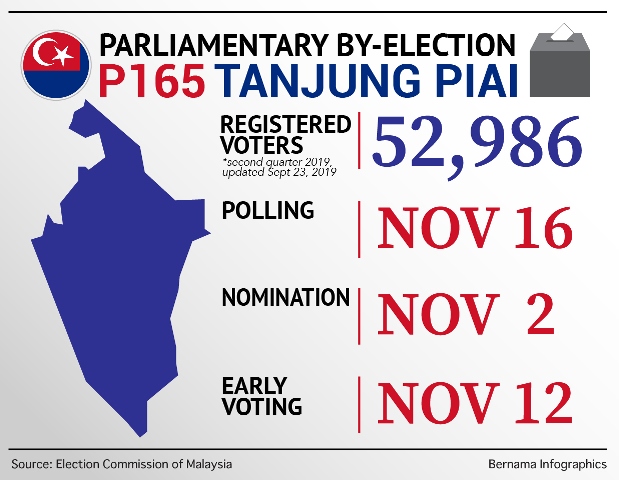 It triggered various reactions from among political observers who were truly keen to find out its direction as it was still vague and simple requiring a clearer elaboration when involving religion, race, Malay matters, position of the people and the constitution.

The Tanjung Piai Parliamentary constituency by-election was fixed on Nov 16 following the death of its incumbent Datuk Dr Md Farid Md Rafik, 42, who was representing PH, on Sept 21 Sept from heart complication.