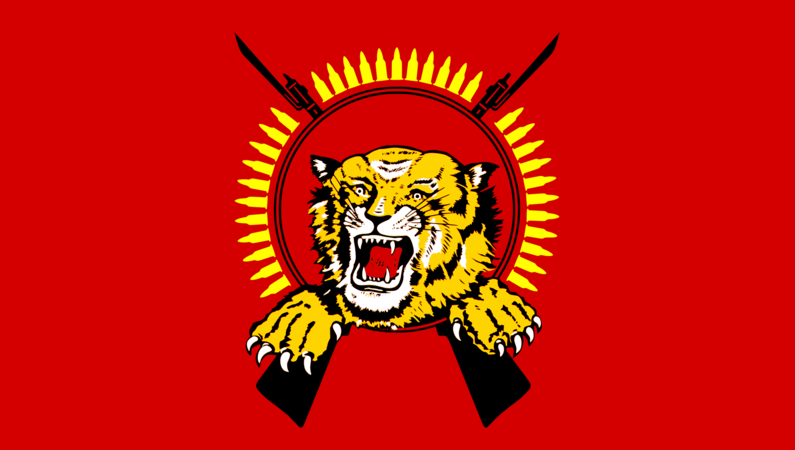 KUALA LUMPUR — The Sessions Court here today set Dec 5 and 6 to examine complaints on ill treatment by prison authorities by two of the accused charged over alleged links to LTTE.

The complaints were from a grocer,  B. Subramaniam, 57, who is charged with giving support to the terrorist group, and scrap metal collector  A. Kalaimughilan, 28, who is facing a charge with possessions of items linked to LTTE.

Judge Azura Alwi fixed the dates after their case came up for mention before her today.

She said both the accused recorded their complaints in camera last Nov 1.

“After hearing their complaints, the court is satisfied that there is an offence  for action to be taken under Section 128 of the Criminal procedure Code.

“A further examination of the complaints by the two accused will be continued under Section 133 of the Criminal Procedure Code,” she added.

At the proceedings today, the prosecution was represented by deputy public prosecutor Low Qin Hui , while the two accused were represented by lawyer S. Selvam.

Last Nov 1, lawyer M. V. Yoges, representing Kalaimughilan, told the court that his client complained that he was not treated well at the Sungai Buloh Prison, where he was not given a pillow and mattress to sleep on. 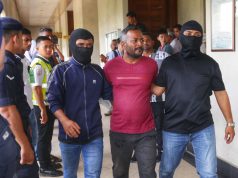