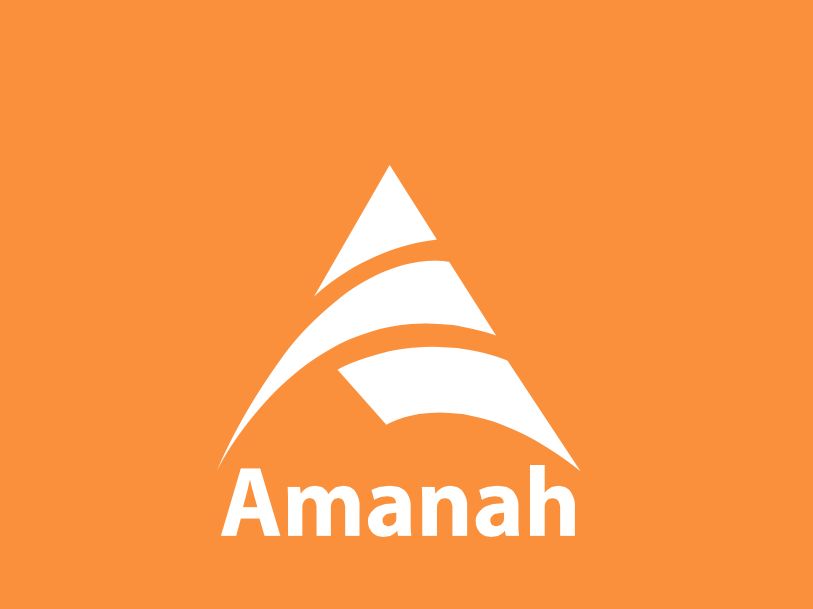 The announcement for 31 posts including the speaker, deputy speaker and two auditors was made by the Chairman of the Election Committee Dr Zulqarnain Lukman, during the 2019 Amanah National Convention at the Ideal Convention Centre (IDCC).

All members of the National Leadership Committee for the 2019/2022 Session who were elected would hold a special meeting later to elect a president, deputy president and not more than three vice-presidents.

However, the decision would only be announced tomorrow.

The party constitution provides that as soon as the election results were announced, the speaker must call for a meeting among the 27 people elected together with the Wanita Head, Youth Head, Wanita Muda Head and 14 state Chairmen.

The meeting is to elect from among the 27 committee members the post of president, deputy president and not more than three vice-presidents.

The president may appoint from among the National Leadership Committee Members not more than two vice-presidents, secretary-general and several other posts to administer the party.