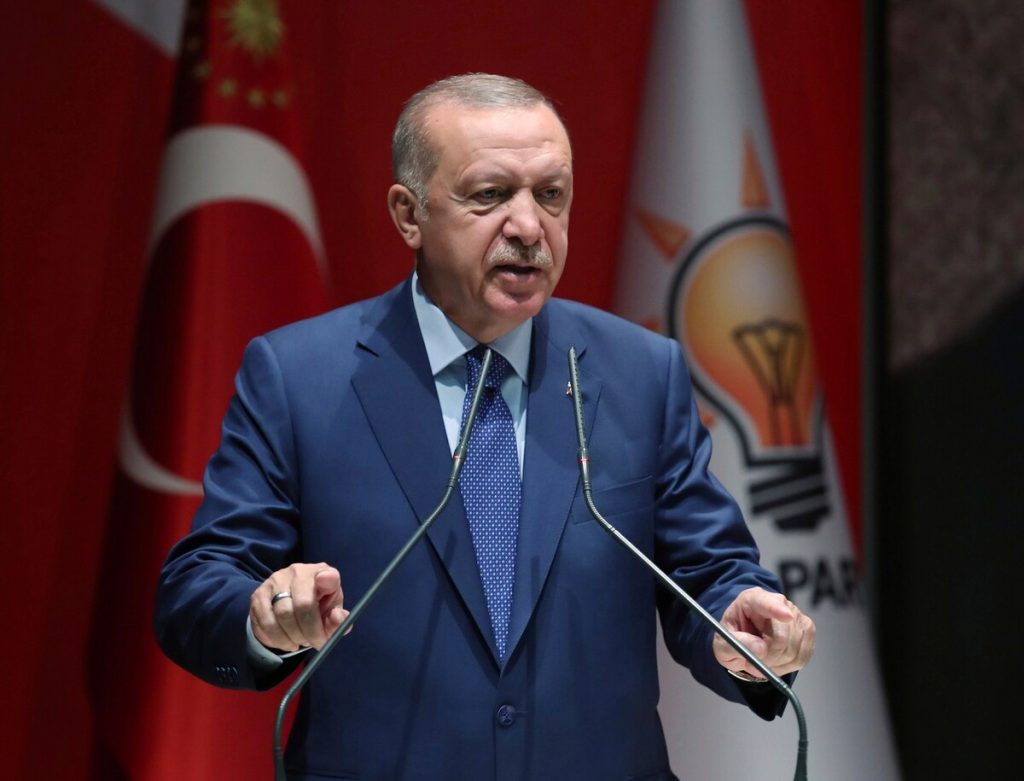 “No one has the right to throw the region into fire,” Erdogan said at the inauguration ceremony of the TurkStream natural gas pipeline project in Istanbul.

The Turkish leader also said Turkey would do its best not to allow the region “to be drowned in blood and tears.”

The tensions between the United States and Iran have deteriorated after Iran fired missiles targeting US military bases in Iraq on early Wednesday morning.

“Our neighbour Iraq is also in danger of losing its already troubled stability,” Erdogan warned.

Earlier in the day, Erdogan and his Russian counterpart Vladimir Putin had a meeting over the latest developments in the region.