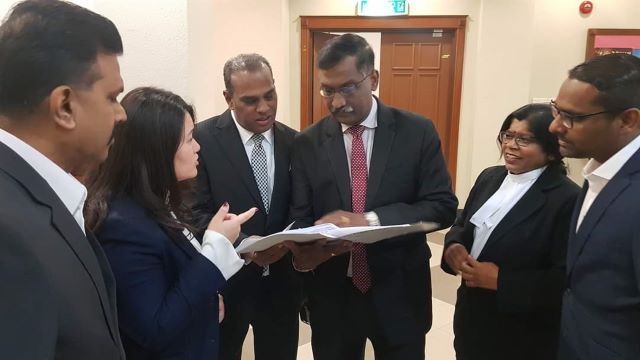 Kuala Lumpur – Malaysian Indian Congress (MIC) through it’s Secretary General mandated by its Central Working Committee and party leadership has filed an application to intervene in the civil suit by Gabungan Pelajar Melayu Semenanjung (GPMS) and Majlis Pembangunan Pendidikan Islam Malaysia (MAPPIM) who are seeking an order from the Court to declare the existence of the vernacular schools as unconstitutional.

The Intervening application was filed yesterday (Jan 16) at the Kuala Lumpur High Court.

The Plaintiffs are also asserting that Sections 28 and 17 of the Education Act 1996 is in contravention of Article 152 of the Federal Constitution.

The grounds that MIC is relying on, among others are:

1. That MIC has always safeguarded vernacular schools for the Indian community in Malaysia since its establishment in 1946.

2. That MIC was directly involved in ensuring that the rights of the Indian community as regards to the vernacular schools were guaranteed through the Education Act 1966.

3. That the reliefs sought by the Plaintiffs in this matter are directly affecting the rights of MIC members.

4. That MIC has been the catalyst for the development and continued growth of Tamil Schools since pre independence and take it as their solemn duty to preserve the rights of the people the party represents. 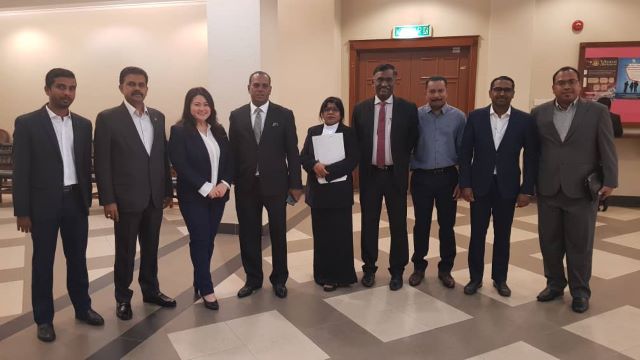 “It’s also the party’s moral duty to defend and protect Tamil schools which have been in existence for over 200 years in our nation. The national multi lingual education system unique to our nation has been a foundation and legacy left by the founding fathers to ensure that all races have the choice and freedom to educate their children as they please” Education Committee Chairman of MIC Datuk P.Kamalanathan said in a statement.

“This freedom which has been in place since the nation was formed is being challenged and the MIC has a responsibility to defend this sacrosanct freedom as spiritual custodians of the stakeholders of Tamil schools. We believe the Honourable Court would allow MIC’s application. The next case management is fixed for 18th of February 2020. MIC will do all in its power within the legal framework of the judicial system to ensure the independence and preservation of Tamil Schools shall continue as long as the party exist” Kamalanathan further noted in his statement.

The key leaders of MIC including Kamalanathan and MIC Deputy President Datuk Seri M.Saravanan were present at the premises of Kuala Lumpur High Court when the said application was filed.