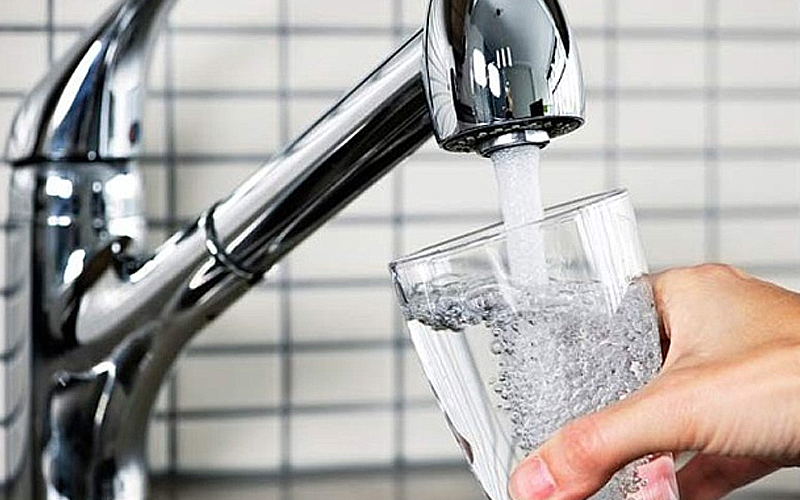 KUALA LUMPUR: The government’s proposal to raise the water tariff has elicited mixed response from the public. Academics, however, contend that the increase is justified if the extra revenue generated is used to upgrade the water industry’s infrastructure and provide better services to consumers.

Early last year after the government announced its proposal to increase the water tariff to restructure the water supply services industry, six state governments agreed to it.

It has been reported that the revised water tariff will be presented to the Cabinet for approval soon.

On Jan 5, Water, Land and Natural Resources Minister Datuk Dr Xavier Jayakumar said states that have not agreed to the tariff hike proposal have been asked to submit to his ministry their respective mechanisms to provide clean water supply to consumers.

He said this was because the cost of preparing and managing treated water was high and remedial action has to be taken to address water disruptions.

Associate Prof Dr Ghufran Redzwan, who is attached to the Science and Environmental Management Programme, Institute of Biological Sciences at Universiti Malaya, said any increase in the tariff has to be reasonable but before the new rate is fixed, a few factors have to be considered first, including consumers’ willingness and ability to pay.

“If the higher tariff goes hand in hand with an improvement in the quality of water services, then consumers will accord the same importance to the water services industry as they do to the energy sector,” he told Bernama recently.

“These works involve high costs and hence the need to increase the water tariff. Moreover, the tariff has not been reviewed in 20 years,” he pointed out.

Some people have the perception that treated water is cheap and readily available which, of course is wrong.

“People must realise that our water resources are becoming increasingly polluted and limited. Not only that, we have an ageing piping system as well. These are the big challenges faced by the water supply operators,” he added.

Ghufran also said that whether or not consumers get to enjoy better services after the water rate hike will depend on the upgrading of the piping system by the government.

The treated water from the water treatment plant complies with the Health Ministry’s safety standards but, however, its quality may deteriorate by the time it is channelled to consumers due to pipes that have become old, rusty and dirty over the years.

While Ghufran agreed with the government’s move to standardise water tariffs nationwide, he, however, felt that this would give rise to challenges considering that operations and infrastructure maintenance costs differed from state to state.

He also said the government should consider giving free water to the hardcore poor, adding that such a move would reflect its concern for underprivileged groups.

He said a 10 percent rise in the water tariff is deemed reasonable but anything above 50 percent should be implemented in stages in order not to burden consumers.

“If, let’s say, the tariff is increased by 50 percent, then consumers will have to pay RM1.80 per cubic metre. So if the current average bill is RM30 a month, it will increase to RM45 under the 50 percent hike, which will be a burden to consumers,” he added.

Associate Prof Dr Kuppusamy Singaravelloo, from the Faculty of Economics and Administration at Universiti Malaya, said the implementation of the tariff hike would help to reduce the non-revenue water (NRW) rate. NRW refers to water produced by treatment plants but does not get channelled to consumers’ homes due to leakages in pipes, customer meter inaccuracy and unauthorised consumption.

“Nationwide, the NRW rate is about 35 percent. This means almost one-third of the water that is supposed to go to the consumer is ‘lost’ just like that.

“To some extent, losses as a result of NRW must also be borne by consumers to prevent water operators or suppliers from incurring losses continuously,” he said.

Kuppusamy also suggested that the government, for a start, increase the water tariff by a small amount so that consumers do not feel overly burdened.

Water and Energy Consumers Association of Malaysia president T. Saravanan, meanwhile, hoped that the implementation of the higher water tariff would improve the services of the treated water supply sector and put an end to water rationing.

He also said that the government could create a plan or introduce initiatives to improve the existing delivery system, one of which is the smart meter to enable consumers to know their water consumption levels.

“They can adopt measures to save water such as putting a limit to the amount of water they use for their daily needs. This way, they will change their habit of wasting water.

“Due to the effects of climate change, there could be frequent cases of water shortage. We have to learn a lesson from Cape Town, South Africa, which has been facing a water crisis in recent years as a result of extreme drought,” he added.

The federal and state governments and water companies have been involved in negotiations over the water tariff rate increase since early 2019.

It was reported that the water tariff will increase once the new Tariff Setting Mechanism is implemented this year. The Water, Land and Natural Resources Ministry was reported as saying that the proposed tariff increase was between 0.06 sen and 0.71 sen per 1,000 litres.

Its minister Datuk Dr Xavier Jayakumar had said that the tariff hike will be implemented nationwide in stages and that it would enhance the quality of service of the treated water delivery sector.

The higher tariff will also provide the government with the financial resources to spend on better infrastructure and facilities, as well as reduce the non-revenue water rate.