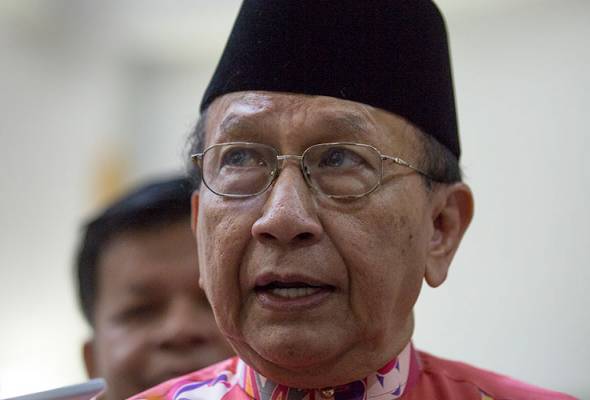 Zakaria also said that the meetings and election process of 28 branches of Bersatu in Jelebu, which took place yesterday, went smoothly.

The ongoing Bersatu branch-level meetings and elections, which began yesterday, will continue until March 29.