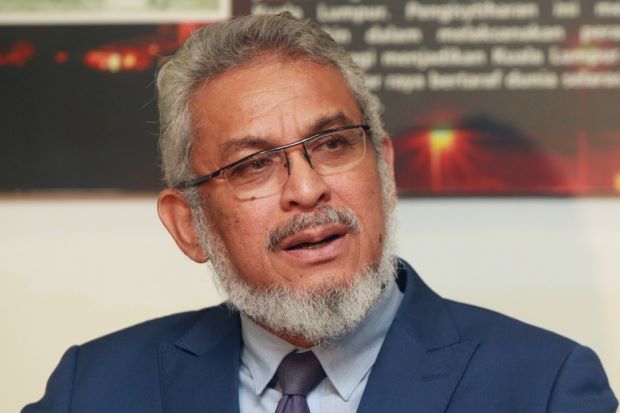 PUTRAJAYA: Construction work on the Bangsar-Damansara elevated highway will continue but the project will be scaled down to reduce impact on the community, Federal Territories Minister Khalid Abdul Samad said today.

He said the project’s agreement had already been inked before the 14th general election in May 2018, as  with the development order.

“On these grounds, we have to continue with the commitment signed as any move to discontinue the project could have legal implications,” he told reporters at the PLANMalaysia’s Federal Territories Day celebrations here today.

PLANMalaysia was formerly known as the Town and Country Planning Department. Kuala Lumpur Mayor Datuk Nor Hisham Ahmad Dahlan was also present at the event.

Segambut MP Hannah Yeoh and Lembah Pantai MP Fahmi Fadzil in a joint statement today lambasted the project as it was strongly being opposed by residents, and also called on the Malaysian Anti-Corruption Commission (MACC) to investigate alleged malpractices linked to the project.

The MPs claim that the Kuala Lumpur City Hall (DBKL) was partially funding the RM211.5 million project, and expressed concern that such a large amount of public funding for a private development project had not gone through the open tender process.

The project, launched in March 2018 by then FT Minister Datuk Seri Tengku Adnan Tengku Mansor, is aimed at reducing traffic congestion in the area.

The 1.34 kilometre elevated highway will link Jalan Semantan to the junction of Sprint Highway with Jalan Maarof, shortening the journey from Bangsar to Pusat Bandar Damansara.

Khalid said what the government can possibly do now is to scale down the project, as how it is being done with the Taman Rimba Kiara (TRK) project in Taman Tun Dr Ismail (TTDI).

Meanwhile, Nor Hisham said MACC was more than welcomed to investigate the malpractice allegations.

He also urged those involved in the project before this to step forward to paint a clearer picture of the situation even if they were not with DBKL anymore. 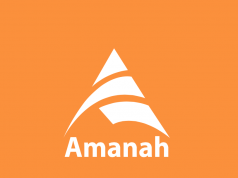