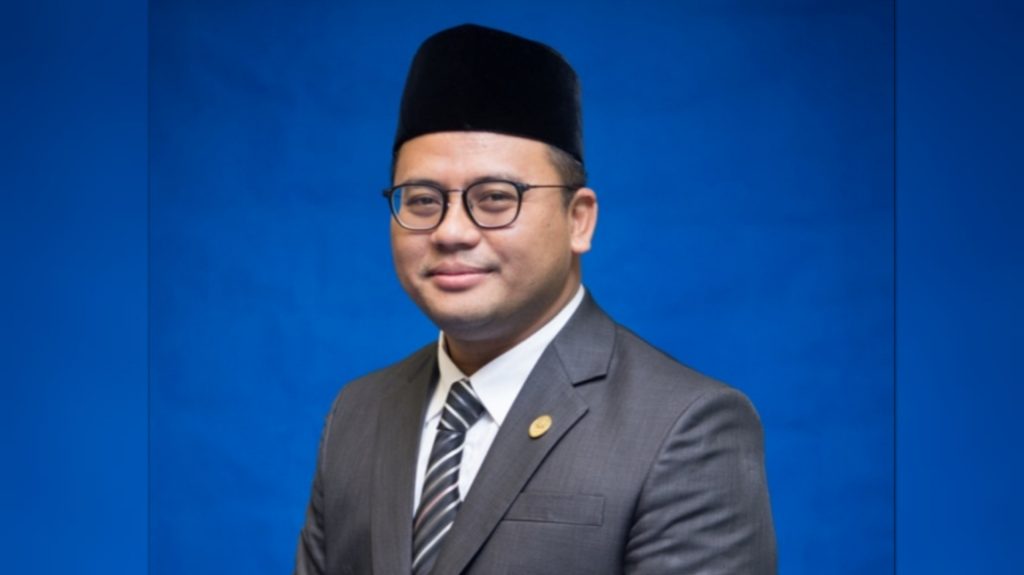 SHAH ALAM: Menteri Besar Datuk Seri Amirudin Shari today has been granted an audience with the Sultan of Selangor Sultan Sharafuddin Idris Shah at the Istana Bukit Kayangan, here, believed to be linked to the latest developments in the country’s political landscape.

Amirudin’s official vehicle was seen entering the palace ground around 9 am.

Meanwhile, Izham, when asked by reporters while leaving the palace, said the Selangor government’s administration was still stable and Amirudin was expected to issue a statement on the current political developments today.

It is also understood that Amirudin is expected to hold a meeting with all Selangor state assemblymen from Pakatan Harapan (PH) at his official residence today. 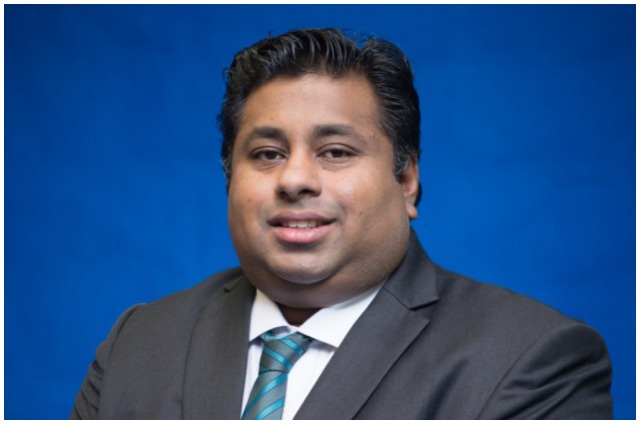 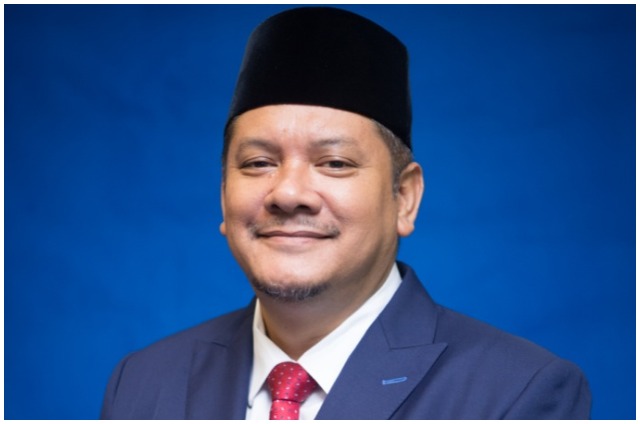