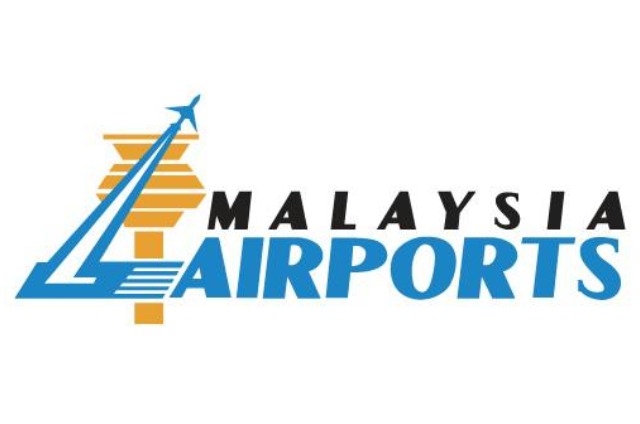 PUTRAJAYA- Malaysia Airports has taken disciplinary action on its Aviation Security (AVSEC) personnel following reports that an airport guest, who is also a singer, was discourteously treated when attempting to enter Kuala Lumpur International Airport (KLIA) terminal to send off her family, last weekend.

“Malaysia Airports does not condone rude behaviour on the part of any of its staff,” said the airport operator in a statement today.

Malaysia Airports said it had immediately launched an investigation upon being made aware of the incident, which confirmed the incident as reported.

Malaysia Airports also extended their sincerest apologies to the airport guest, Noorul Huda Abdul Wahab, and her family on the unfortunate incident.

It also reminded passengers to refer to its website for the frequently asked questions (FAQ) on the new normal during the Recovery Movement Control Order (RMCO).