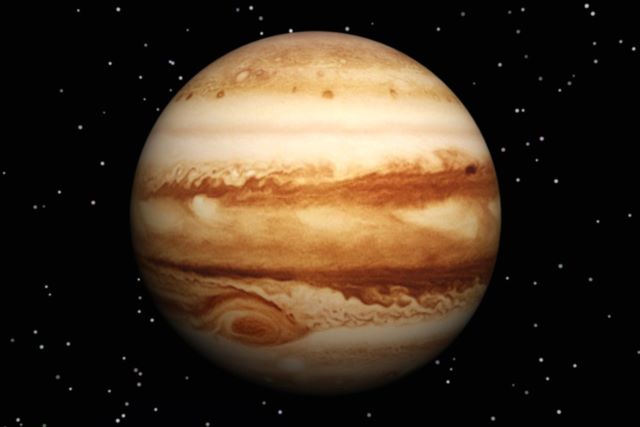 TAIPEI : Stargazers will have a chance to see the planet Jupiter at its brightest next Tuesday, when it moves closest to Earth, the Taipei Astronomical Museum said Friday.

The opposition of Jupiter, which occurs when the Earth comes between the sun and the largest planet in the solar system, will offer the best view of Jupiter this year, Central News Agency (CNA) reporting the museum as saying.

Observation conditions should be ideal days before and after the opposition, according to the museum.

Anyone can easily find Jupiter throughout the night, as it rises at dusk from the southeast and descends at dawn to the southwest, the museum said.

During this time, Jupiter could brighten to a magnitude of -2.8, which is around the brightness of a new moon, according to the museum.

The magnitude measures the brightness of a celestial body as seen by an observer on Earth and falls in value the brighter the object becomes.

Scientists: Nearby star’s 7 rocky planets are “best bet” for life