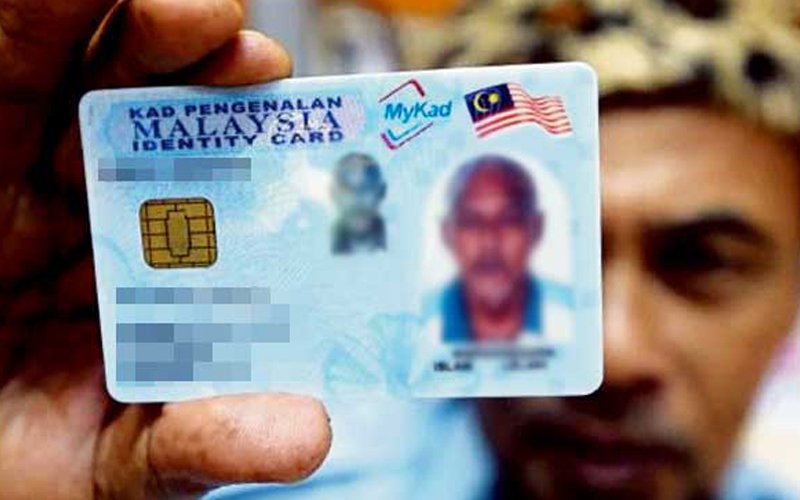 PUTRAJAYA- Migrants who buy or possess fake MyKad can be prosecuted under the Security Offences (Special Measures) Act 2012 (SOSMA) when such offences, which are under the Immigration Act 1959/63, are included in SOSMA.

Minister of Home Affairs, Datuk Seri Hamzah Zainudin said, currently, migrants who committed the offences were only detained under the Immigration Act and repatriated.

‘’It will be implemented soon and does not require an amendment to the act or through Parliament,’’ Hamzah told a media conference during his first visit to the National Registration Department (JPN), here, today.

‘’The Minister of Home Affairs has the authority under the First Schedule of SOSMA to increase the number of offences committed under the Immigration Act to be included in SOSMA,’’ he also said.

According to Hamzah, 37 migrants who possessed fake MyKad were detained this year until July 17 in 37 operations conducted by JPN nationwide.

Hamzah also stressed that Malaysians found to be involved in syndicates falsifying MyKad would be acted against under SOSMA.

‘’This is because they do not have a sense of belonging as Malaysian citizens and to me they are committing treason,’’ he said.

Asked on syndicates falsifying MyKad, he said investigations would be conducted based on 12 latest arrests recently.

In the meantime, Hamzah said the ministry was negotiating with several companies on effort to develop digital identity cards (ID) to reduce the issue of falsifications of MyKad in future.

‘’There are many technologies available in the world and we want to ensure the system which we use is not only the best but can also be linked to what we have now.

‘’In terms of usage, we have the physical identity card (MyKad) and also digitally, meaning we just look at your face and we already know,’’ Hamzah added. 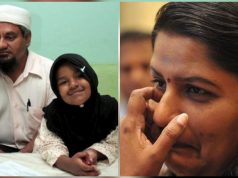 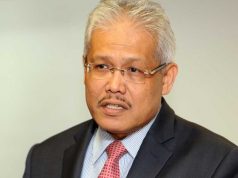