Tamils in Malaysia do not need a “big brother” Tamil Nadu government to look after the interests and welfare of Diaspora Tamils.

The incoming DMK party that won the recent Tamil Nadu state election apparently promised to set up a special department to look into the affairs of overseas Tamils.
In the recent election, DMK with its allies like the Congress Party wrested the Tamil Nadu government after winning the election with a comfortable margin.

The main rival, the AADMK and its allies principally the BJP, a political party that control the federal government lost the election. 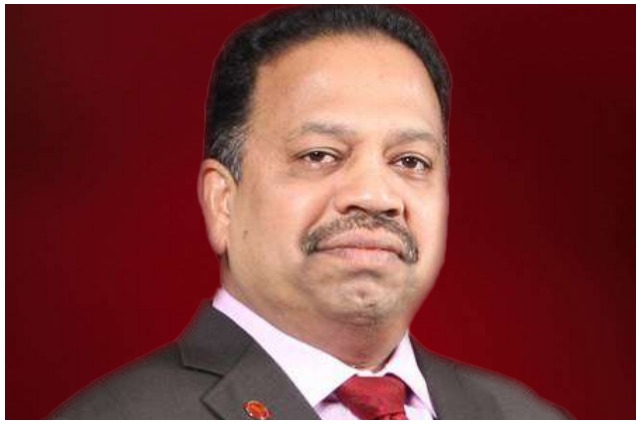 The MIC president SA Vickneswaran has welcomed such a move saying that the establishment of the special department would foster good relations between Malaysia and India or the state of Tamil Nadu.

The MIC has all the reasons in the world to welcome such a move so as to gain amongst the Malaysian Indians in general and Tamils in general.

The long years of the MIC’s detachment from the grassroots could explain why the party leaders would even grab a “straw” such as the diaspora department in Tamil Nadu. Setting up diaspora departments at the state or national levels is nothing new in India.

Given the huge population of the Indian Diaspora globally, there have been attempts in the past in India to attract the Daipora for trade and investment purposes. So what the new government in Tamil Nadu is going to do is nothing new.

In fact it can said that the Tamil Nadu government is rather late in comparison with other states in India in terms of attracting their respective diaspora. As they say, there is “no free lunch” in looking after the interests and welfare the Diaspora whether Tamils or not.
The interest in the Diaspora is more often than not predicated on basis of the self-interests of the states or nations. 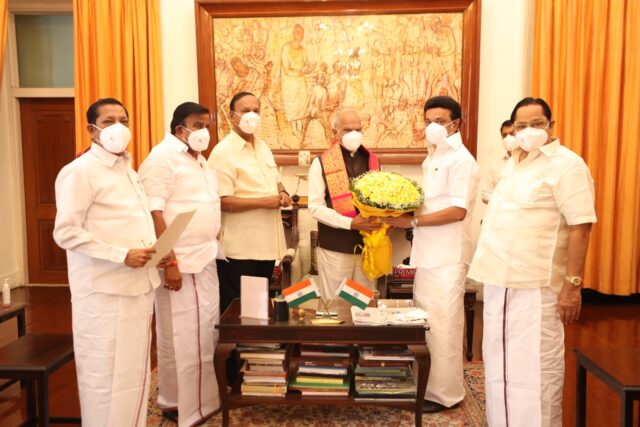 At the all India level, the interest in the Indian Diaspora numbering more 20 million was shown first by the Congress Government and later to be followed by the BJP Government.
The interest in the Diaspora has been somewhat dissipated due to various reasons, even though India has given a special status to its Diaspora by conferring the honour of “Indian Overseas Citizen” or OIC.

It really makes a mockery of the new Tamil Nadu government to create a special department for overseas Tamils given the dismal or pathetic performance of Tamil Nadu in the past in looking after the interests of Tamils especially in Sri Lanka.

It was the then Chief Minister of Tamil Nadu M. Karunandhi, the father of Stalin, who fundamentally neglected the interests of Sri Lankan Tamils quest for separate state or regional autonomy. 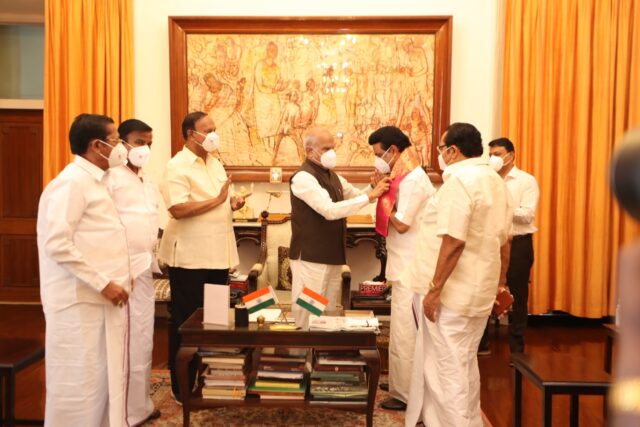 If Stalin’s father could not look after the interests of Sri Lankan Tamils or those in the tea plantations in Kandy, what hope is there in the creation of a new department for overseas Tamils.

At the closing stage of the civil war in Sri Lanka, when innocent Tamils were massacred by the Sri Lankan armed forces, Tamil Nadu politicians in DMK and AIADMK were playing politics with with the central government.

The problem with MIC politicians is that they are not well schooled in Tamil history or nationalism. They have little or no understanding of the relationship between Tamil Nadu and the Tamil Diaspora.