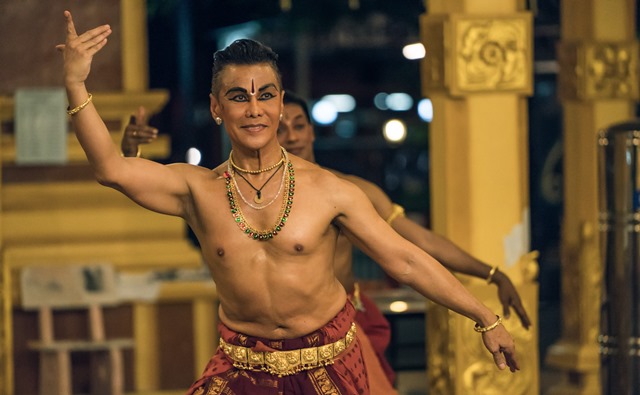 Universiti Teknoloji Malaysia’s (UTM) cancellation of the virtual talk by Ramli Ibrahim, Malaysia’s preeminent proponent of Indian classical dance, on the advice of its Islamic Centre is not surprising at all.

It merely goes to indicate how conservative Islam have come to take root in academic and other institutions in the country.

If such an intervention is allowed, it will be matter of time before differences of ideas and thoughts will be extinguished.

It is obvious that UTM has discarded all pretentions of academic objectivity by being beholden to the whims and fancies of religious centre, among the many centres in the university.

If the Islamic Centre has so much influence or clout, then what is the point of UTM having an administration of its own with various academic and administrative positions.
The university is entitled to get the views of the various centres, but the decision must come from the vice-chancellor, the CEO of the university.

Even if we regard Ramli as a controversial person, he is certainly not, what would be the position of the Ministry of Higher Education on this matter?

If universities cannot make a decision on any matters, they seek the advice of the ministry especially the top civil servants.

In this regard, the director general of education has big say on matters concerning programmes in universities. 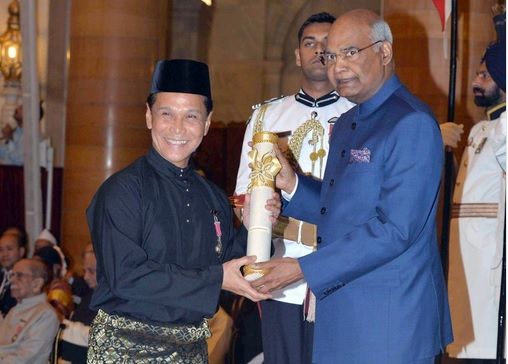 The cancellation of Ramli’s talk indicates among other things that UTM’s Islamic Centre, perhaps under the influence of PAS, has a bigger say on matters rather than the ministry of higher education.

What was the proposed talk by Ramli that brought the swift intervention of the Islamic Centre, that has only has tendentious role on matters of arts and culture.

I understand that Ramli wanted to give talk on how arts, culture and dance have the tendency to transcend race and religion.

He might have made reference to various forms of dances, not just Indian.
I have met Ramli on a few occasions in Penang.

If I am not mistaken, his troupe performed twice in Penang.

I attended one of the performances and I was surprised to know the audience was composed of all races, particularly the expatriate European community.  The dances that were performed could taken off from Indian culture and arts, however, the message of universalism was strong and powerful.

The various performances by his dedicated team of dancers and others were a powerful testimony of Ramli’s attempt to transcend race, religion, sectarianism among human beings.

Ramli is recipient of numerous international award on dance and culture. He is certainly an asset to Malaysia in promoting universalism in arts and culture.

The UTM’s Islamic Centre is just one extreme example, but there are many others who are in the forefront of dictating things as what is permissible and what is not.
This holier than thou moral policing must stop.

I call upon the Minister of Higher, Education Noraini Ahmad to swiftly intervene to allow the talk to proceed.

The failure of the ministry to act on this matter is tantamount to be held hostage by certain groups and organisations that are bent destroying the complex and rich diversity of this country.

Today it might be Ramli, maybe there will be others in the future. Sooner or later we can say goodbye to freedom in the academic institutions.