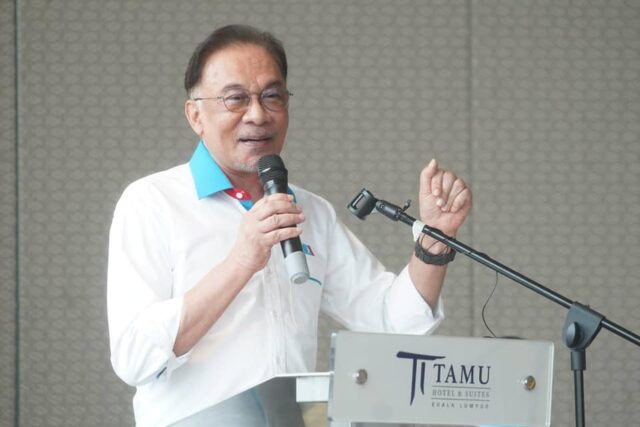 Low Testing Increases Likelihood Of Unreported Covid-19 Cases
The health authorities in Malaysia continue to follow a questionable strategy of low Covid-19 testing. On 21 June the Ministry of Health (MOH) reported only 58,384 Covid-19 tests conducted and 4,611 positive cases, yielding a case positive rate of 7.90% which is one of the highest daily nationwide case positive rates observed since January.

Testing has decreased by 52% since 29th May and, not surprisingly, daily cases have decreased 48% during the same time period. By way of comparison in April 2021, Malaysia on average reported 2,107 new cases per day and conducted 58,277 tests per day.

In other words – we now have more than double the cases but are conducting roughly the same amount of testing that we observed in April.

According to the World Health Organization 10 to 30 tests should be conducted per positive case and more tests should be done when there is widespread transmission in order to catch and contain sporadic cases. Malaysia continues to have one of the highest rates of Covid-19 infection in the world and most cases are not tied to a known cluster.

The DG of Health on 5 February said the MOH planned to increase nationwide testing capacity to 200,000 per day. This week, as testing has dropped to its lowest level since April, the DG has asked private testing labs to ramp up Covid-19 testing. To date, the most tests observed in a single day is 126,964 on 29 May, nowhere near the 200,000 target.

Malaysia has been in a state of emergency since January. It is perplexing why testing capacity has not reached the projected target and why a government with emergency powers has to plead with the private sector to assist in this effort. This is yet another failure of the PN administration.

The vaccination program continues at a snails pace, with total daily doses administered dropping 40% since last Thursday. Given the slowness of vaccines, testing must increase in order to protect the safety and health of all people in Malaysia.