Something serious is unfolding in Malaysia, it could have major repercussion on the ability of the PN government to contain the Covid-19 pandemic.

This is none other than the continuing tussle between Prime Minister Muhyiddin Yassin and the attempt by Umno headed by Zahid Hamidi to unseat the government.

The continuing drama has taken new dimension with the recent appointments of the Defence Minister Ismail Sabri as the Deputy Prime Minister and the Foreign Minister Hishamuddin Hussein as the senior minister in the cabinet.

The fact that Muhyiddin could deliver this announcement from his hospital bed goes to indicate the seriousness of rift between Umno and the Bersatu leader. 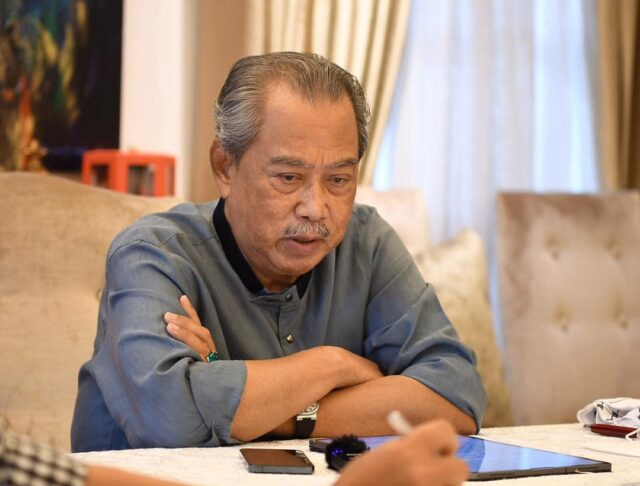 Being confined to hospital was no barrier to Muhyiddin to thwart the political designs of Umno, at least the faction headed by Zahid, its current president. Of course, it is evident there a group of Umno MPs who are not with Zahid, they would prefer to stick with Muhyiddin to have ready access to the sinews of the office.

Although the Umno Supreme Council as a whole might go along with Zahid, unity amongst Umno MPs and those holding positions in the present government might be a suspect.

In this sense, Umno’s decision to pull out of the government and asking for the resignation of Muhyiddin might not have the desired effect.

As long as a sizeable Umno MPs especially those holding positions in the government are with Muhyiddin, the government might not be toppled that easily.

What the former prime minister Mahathir Mohammed could not do during his second term in office, Muhyiddin has done it by splitting Umno.

In this regard, Muhyiddin is much more crafty and politically shrewd than Mahathir, the man who is silently praying to make a comeback in Malaysian politics. 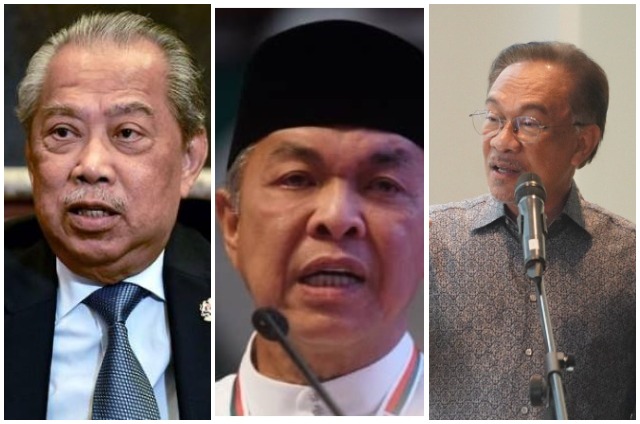 Although Umno could put out a front that it going all out to bring down the government of Muhyiddin, but in reality, the battle is between the two factions in Umno, those with Muhyiddin and those align with Zahid.

It is not clear whether Zahid as the full backing of all those in Umno, particularly those who have benefited by virtue of holding positions.

In fact, there are already moves among certain Umno MPs to distant themselves from Zahid and to move closer to the comfort zone of Muhyiddin.

Some of these MPs might not be happy with Zahid for his alleged rapprochement with PKR leader Anwar Ibrahim to form the next government.

Muhyiddin’s party Bersatu has no standing in Malay politics. Without the lifeline thrown by Umno and PAS, the party might just wither away.  Bersatu needs the support of these parties more than they need Bersatu.

PAS is another story. It has sacrificed its religious principles to blindly support the PN government.

More than this, it has clearly betrayed its “friend” Umno. The marriage of convenience to take on the earlier PH government failed miserably.

With the Covid-19 pandemic raging, the question is whether Muhyiddin will have the strength to fight at two fronts.

If he cannot settle the political problem, he might not have any choice but to quit. But if the pandemic shows no sign of abating, Muhyiddin might as well throw in the towel.

He might be able starve off political challenge from Umno temporarily, but he has manage and contain the pandemic. However, to date, he and his ministers have done a poor job.

If the pandemic shows no signs of retreat, then Umno might end up up flogging a dead horse.

Whether Umno can take on the PN government in general and Muhyiddin in particular might be checkmated by its own disunity. 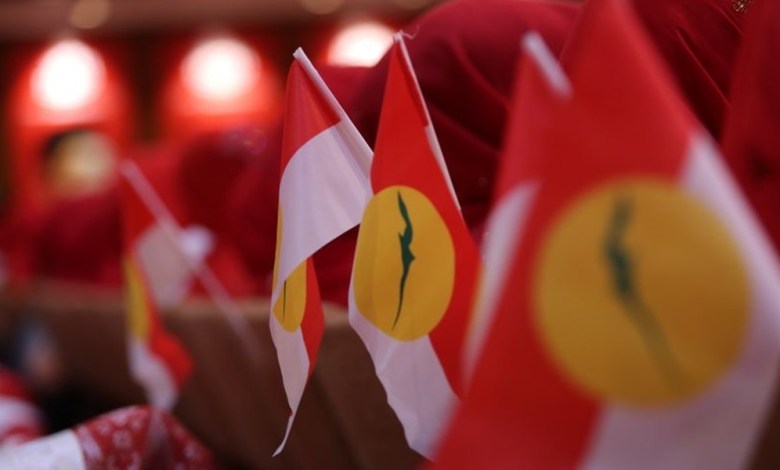 Umno’s preoccupation with securing state power to enjoy the benefits is the main reason why it could not check mate Muhyiddin.

Moreover, given the fact that some of Umno leaders have have been implicated in financial scandals leading to court cases, the leadership simply lacks the legitimacy to take on the PN government.

As the pandemic is fiercely raging, let us find out how the political drama is going to be played out.

One thing is for sure, the rakyat would not be the beneficiaries of the political drama.
PM hopes PN parties will close ranks with DPM post, Zahid in cul-de-sac