It is shameful and disgusting that the former president of Malaysian Hindu Sangam (MHS) Mohan Shan and his team could not accept the democratic outcome of losing in the elections last Sunday.

Immediately after the outcome of the elections where he and his team were overwhelming voted out in favour of alternative team, he announced his resignation.

However, such an announcement was more intended to dupe the members rather than to genuinely exit from the MHS with grace.
Within a matter of day or two citing election legal irregularities, he quickly convened a central committee meeting to elect himself as the president once again.

If there had been legal irregularities, the correct path would have been to challenge the outcome in the court of law or report the matter to concerned registrar of companies since MHS had been registered as a company.

But locking up MHS premises and calling for central committee meeting are hardly the way to nullify the recent elections where he and team was disgracefully voted out. 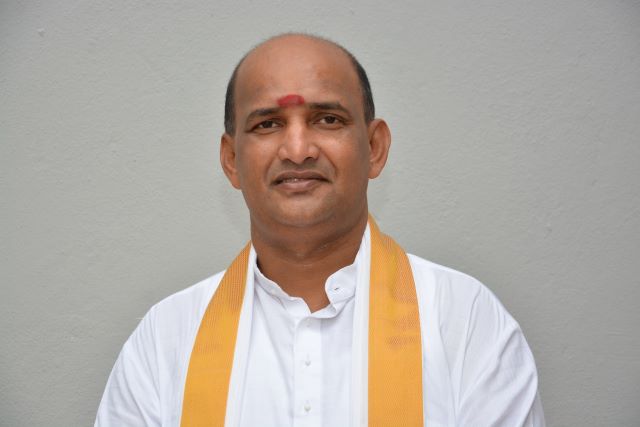 If MHS could not adhere to a simple democratic format in electing leaders, then how can the religious outfit speak on behalf of Hindus in the country.

MHS prides itself as the “mother” organisation for Hindus in the country. Essentially, it is non-governmental organisation that depends on public and the government for donations and goodwill. It boasts of all Hindu temples being represented in the organisation, such is not an effective representation but mere affiliation.

The modus operandi of the leaders is to work closely with the government in power for some bread crumbs. MHS under Mohan Shan failed to address the major challenges facing the Hindus.
Conversion of minors, temple demolitions and other discriminatory practice s against Hindus were swept under the carpet.

This is the reason why members of the MHS wanted leadership change urgently. Without such change, MHS would simply sink into quagmire.

The vast majority of members from across the country voted overwhelmingly against the leadership of Mohan Shan. In short, they wanted a new leadership and a new beginning for Hindus in the country.

Unfortunately, this mandate was snatched away by Mohan Shan and his followers following the elections on Sunday. The infighting within MHS will continue for days, months and even years.

The real losers will not be the factions in the dispute, but the forgotten Hindus in the country. Hindus are numerically small community in Malaysia, but they are deeply divided by leaders who are more interested in pursuing their narrow egoistic and material interests.

What is the point of having elections when the faction headed by Mohan Shan is not prepared to accept the democratic verdict?
If Hindus are looked down and belittled in the country, then the leaders of MHS have to share much of the blame.