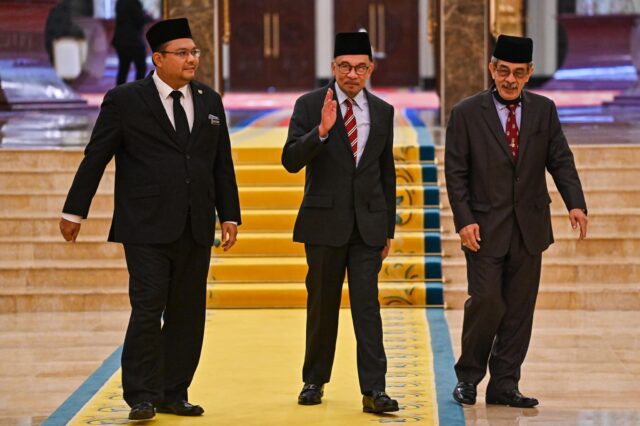 Anwar as reformist prime minister must have political will
No other prime minister has such high expectations than the newly minted 10th Prime Minister of Malaysia, Anwar Ibrahim.
The post eluded him for more than two decades.
In fact under normal circumstances, he should have succeeded Mahathir Mohammed as the country’s fifth prime minister. The fact that why he was denied the post not only more than 20 years ago but more so after the GE14 in 2018 is subject of many interpretations.
His denial to become the prime minister was the work of non-other than Mahathir. The high expectations of Anwar as the Prime Minister is not because he is Anwar or because he is the leader of PH but became of the reformist ideals that he cherished and embodied.
This is the reason why it was so important for Anwar to become the prime minister.
The majority of Malaysians who voted for PH so that Anwar could become the prime minister because they believed in him to bring the much desired changes for the better. 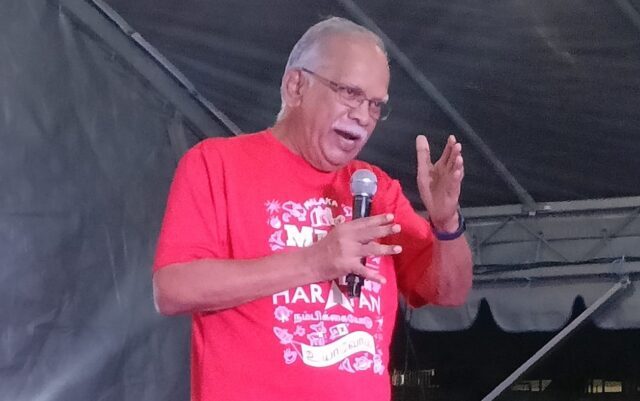 The announcement that Anwar would be the prime minister brought hope and jubilance to Malaysians. The country really needed a change of leadership to ensure political stability and economic development.
These elusive qualities were missing under the earlier leadership of both PN and BN. Before Anwar was installed as the prime minister, there were even talks whether there was hope for Malaysians and their future generations in Malaysia.
The prime minister post might have eluded Anwar for long time.
For more than two decades he was subjected to ridicule and harassment.
He was imprisoned twice on some trumped up charges.
But knowing Anwar, he persevered with the reformist agenda behind him.
He defied the predictions of those racists and religious bigots that Anwar could never become the prime minister of the country. It was his indefatigable struggle against the odds that eventually landed him the present position.
It is pivotal position that Anwar can think of what needs to be done for his beloved country, Malaysia. Never before in history that hundreds, thousands and millions of Malaysians irrespective of race and religion have banded together to support Anwar.
Anwar is a mere mortal, there is only so much he can do.
High expectations expected of him is something considered normal.
In the coming days, weeks and years, Anwar has to take stock of things that were articulated in the PH Manifesto to ascertain their gradual implementation.
The number of ministers and deputy ministers should be reduced in keeping with the promise not just to save government finance but to ensure effective implementation of government policies and measures.
Reforms to the political and economic system cannot be done in a few days. There is need for gestation period for the proper formulation of policy measures.
Unsound policies and ad hoc measures of the previous government should be done away with. Ultimately, Anwar’s performance will be measured in terms of whether he will have the political will to carry forward the badly needed reforms necessary to stabilise the political economy of the country.
Most importantly, Anwar should start off by unburdening the economic and social burdens on the rakyat brought about the unsound policies of the former government.
In fact, Anwar has already planned such move.