Kundasang (Sabah), June 7 – Malaysian Deputy Prime Minister Muhiyiddin Yassin (C) reacts after he was evacuated today from a building after slight tremors hit Kundasang during his visit to assess the situation following a moderate quake on 05 June in Sabah.

He was inside a building together with his entourage receiving briefing on the rescue mission when a slight tremor struck Kundasang again. He was immediately evacuated to safety.

Rescuers scoured a mountain in Borneo on 06 June searching for 17 people missing one day after an earthquake struck eastern Malaysia. Among the missing at Mount Kinabalu in the state of Sabah, are eight Singaporeans, six Malaysians, one Filipino, one Japanese and one Chinese national. The missing Singaporeans were among 40 students who were participating in a school outing when the magnitude-5.9 earthquake struck Sabah early on 05 June. 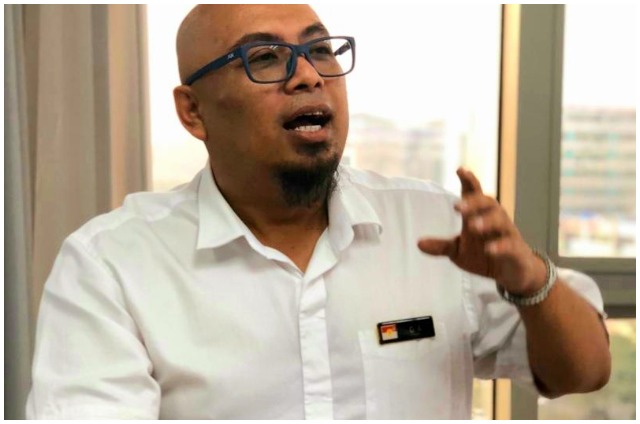 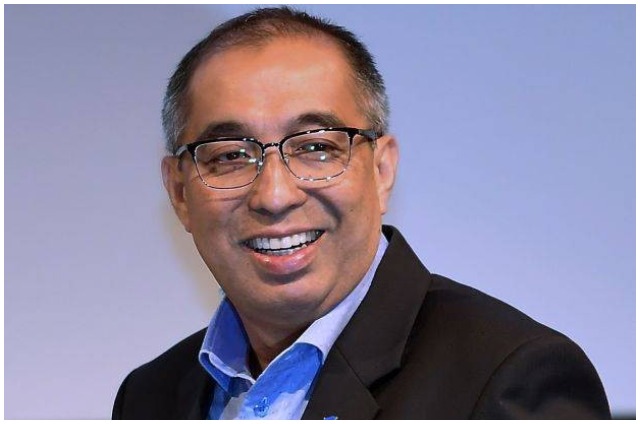