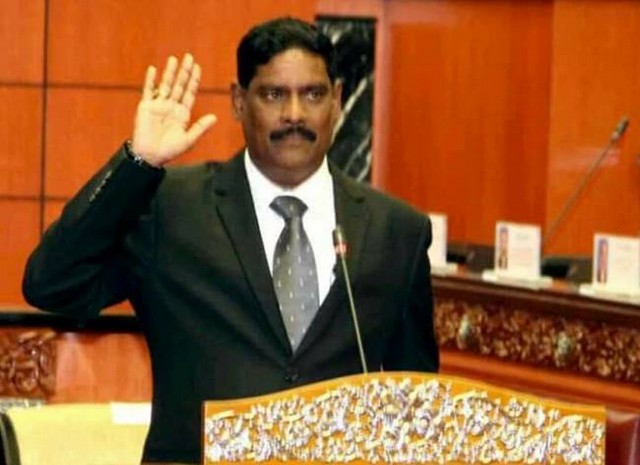 In fact, it is even surprising that Najib has decided to give another Senate position to an Indian party outside Barisan Nasional (BN), while Tan Sri Nallakaruppan (pic) representing MIUP (Malaysian Indian United Party) still continues as a Senator.

It was widely expected that Tan Sri Nalla’s Senate position, which is expiring on 1st of November this year would be given to either Datuk M.Sambanthan or Datuk Thanenthiran (President of Makkal Sakthi Party)

However, since Sambanthan has been given a new Senate position now, Nalla’s Senate might go to Thanenthiran when the term expires.

Although this is not the first time that Indian leaders outside MIC have been given Senate positions, the sudden love for BN to please small Indian parties indicates their desperate attempt to garner every Indian vote they can in the run-up to GE 14.

Since these small Indian parties, ardent supporters of BN for many years are unable to gain official membership into BN due to vehement opposition from MIC, there is a need to keep their support intact by giving them some political goodies.

IPF’s annual delegates conferences are always attended by BN leaders including Prime Ministers and Deputy Prime Ministers. Finally, BN leadership has acceded to IPF’s long-standing request to honour them with a Senate position.

In November 2011, President of MIUP Tan Sri Nalla Karuppan was given a Senate position. Nalla’s Senate was not seen as more of a gratitude for his stand against his one-time friend and political ally Datuk Seri Anwar Ibrahim rather than a representation of the Indian community. However, the fact remains that he is the President of an Indian based party.

The term of office of Nalla’s Senate position is expiring in 1st of November 2017. There were speculations that either Sambanthan (IPF) or Thanenthiran of Makkal Sakthi party (pic) would get the Senate position left vacant by Nalla.

Since Sambanthan has been appointed as a Senator on the 25th of September 2017, there is a possibility that Nalla’s Senate position would be replaced by another Indian leader, probably Thanenthiran of Makkal Sakthi.

All these manoeuvres by Najib’s leadership clearly indicate that BN is determined to garner as many Indian votes as possible by courting these small Indian parties outside BN. 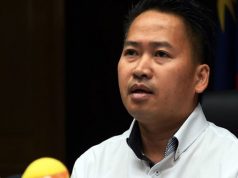 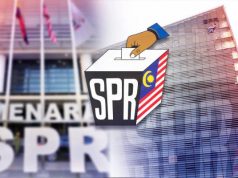 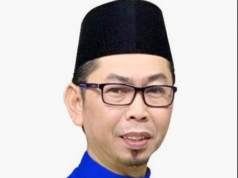