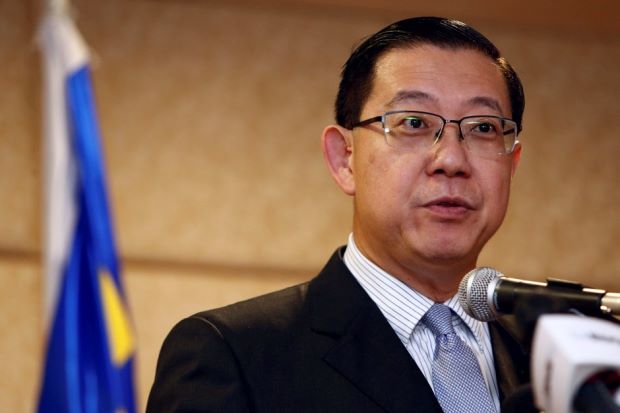 KUALA LUMPUR: Finance Minister Lim Guan Eng clarified that neither he nor the Ministry of Finance (MOF) had instructed the seizure of more than RM1 billion from a bank account belonging to state-owned China Petroleum Pipeline Engineering Ltd (CPP).

“I just like to say that the MOF and myself, we did not issue any instructions for the seizure.

“If there had been any instructions, I think you should ask the enforcement agencies. That’s all I want to say,” he told reporters at the Parliament lobby, today.

The report published on Saturday said earlier this month, the federal government ordered banking giant HSBC to transfer the funds in CPP’s Malaysian account to a company owned by the Ministry of Finance, Suria Strategic Energy Resources Sdn Bhd (SSER).

Public can apply for RM30 E-cash from Wednesday 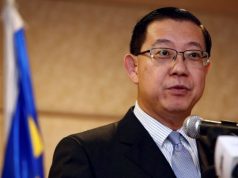